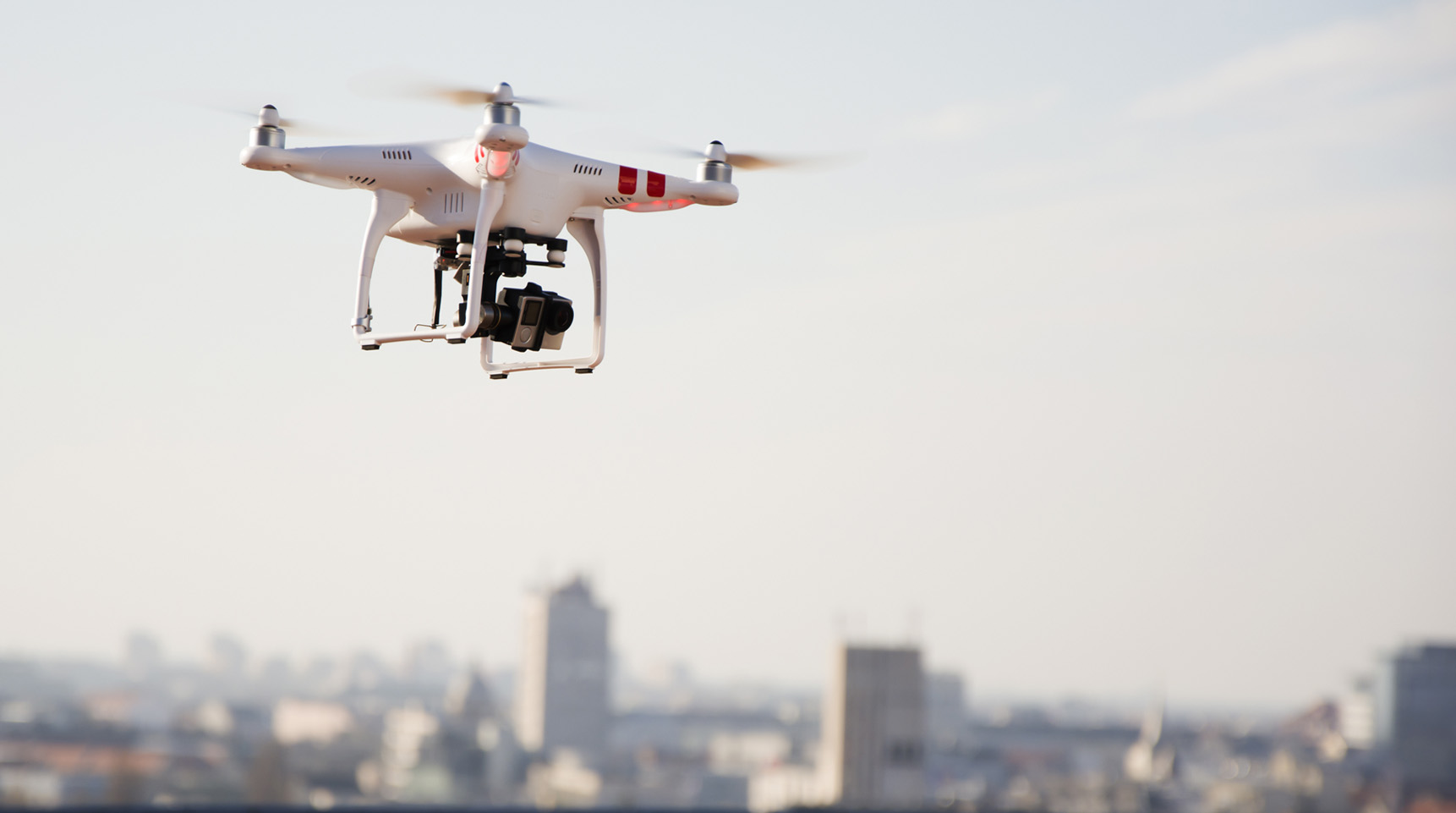 System designed to mitigate the threat of non-military commercial and hobbyist type drones keeping the public safe, insuring the respect of privacy

CellAntenna Corporation has announced today the successful development of its Drone Detection and Defeat Technology – (D3T) designed to mitigate the threat of hobbyist and illegal commercial drone activity that has become a recent threat to government operations and secure facilities. The technology can be used for preventative measures or securing the air space from the drones in areas where such activities are of a great concern.

The threat of hobbyist and commercially available drones has become readily apparent given the surprising finding of a drone on the lawn of the White House a few days ago. The FAA has reported that there continues to be inadvertent penetration of hobbyist drones in flight paths near airports, posing a risk to air safety. Drones with live video capability are known to illegally penetrate the homes of celebrities and other public figures. Also, several types of drones with abilities to carry payloads of significant weight are currently sold by hobby stores. These drones can be used by terrorists and are currently being used by criminals flying contraband over fences of correctional facilities. CellAntenna’s engineers have used their experience in Software Defined Radios and drone flight control operations merging their solution as D3T, providing a comprehensive drone defense system that can be deployed economically and safely to counter these and other such threats.

At the core of CellAntenna’s D3T is proprietary hardware and software computer controlled threat analysis and countermeasure system identifying potential intrusions by drones, and determining their characteristics. As an integral part of the D3T, non-destructive automatic or manual controlled countermeasures are deployed based on threat level determination. Part of D3T’s countermeasures include the ability to determine incoming threats by geo location, deploying techniques to take control of the offending drone and either landing it, preventing its breach of an area, or performing a non-volatile countermeasure disabling it entirely. The system has technology refresh capability to meet future threats.

“It is important that not only are there regulations put into place governing the safe use of commercial and hobbyist drones, but systems put into place that can guarantee the security and safety of the public, when rules and regulations prove to not be enough,” stated Howard Melamed, CEO of Cellantenna Corporation. “We are proud that our D3T system can contribute to insuring that the responsible use of drones can be achieved and enforced,” he added.