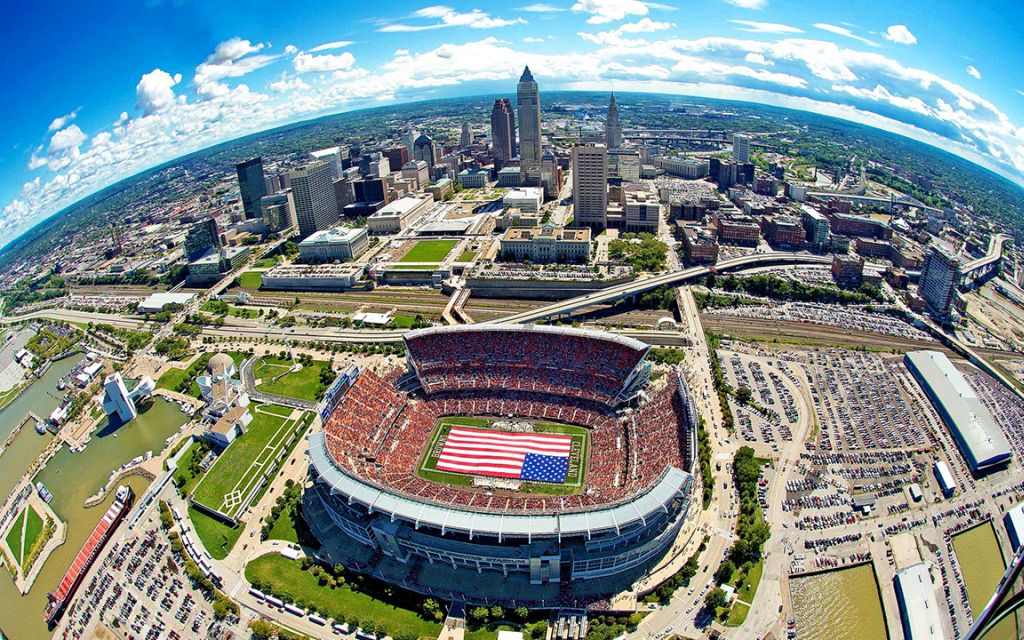 But one sound you shouldn’t hear is the whirring of an unmanned aircraft overhead. The Super Bowl is strictly a “No Drone Zone.”

The FAA bars unauthorized aircraft – including drones – from flying over or near NFL regular- and post-season football games. The same restriction applies to NCAA college games in stadiums seating 30,000 or more fans, Major League Baseball games and many NASCAR events.

The FAA Notice to Airmen makes it crystal clear that anyone violating the rules may be “intercepted, detained and interviewed” by law enforcement or security personnel. Besides possibly landing a violator in jail, flying an unmanned aircraft over a crowded stadium could result in an FAA civil penalty for “careless and reckless” operation of an aircraft.

Bottom line: If you want to see video of the Big Game, watch it on TV. Leave your drone at home.