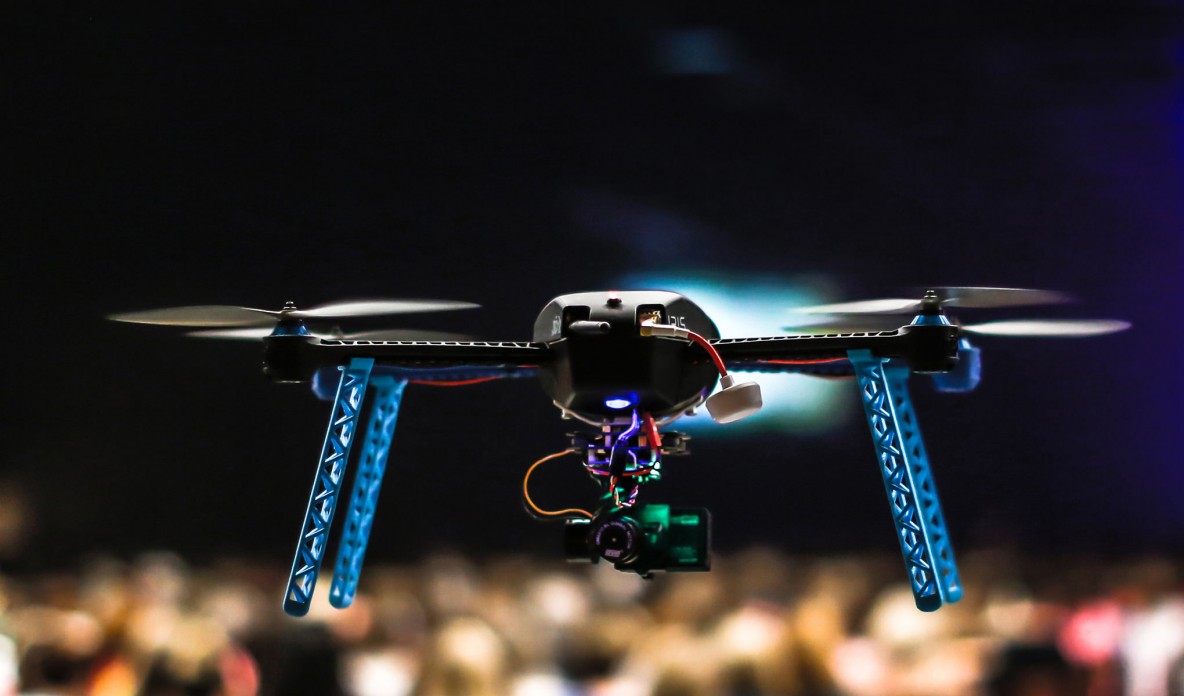 Free App for Smartphones and Tablets Has Everything Pilots Need to Plan, Fly and Track Any 3DR-Powered Drone; Open-Source Code Allows Programmers to Build or Alter Features

3D Robotics (3DR), North America’s largest consumer drone manufacturer, today announced the availability of its open-source TowerSM flight control app for drone copters and planes. Downloadable at no cost from the 3DR website, the product not only gives users a simple, feature-rich flight experience but also, thanks to its open programming interface, offers the ability to build new features into the app or customize existing ones.

Tower is fully supported and maintained by 3D Robotics, creator of the app. While 3DR is the major contributor to the product, it encourages drone users to use their programming creativity in order to further the power, usability, and fun inherent in drones.

“3D Robotics is a big believer in imaginative uses of drones for business and pleasure, as well as in ways that benefit society. By opening up our Tower programming interface to the public, we’re giving enthusiasts and entrepreneurs the ability to impact those uses in a very positive manner,” said Colin Guinn, 3D Robotics Chief Revenue Officer. “We’re excited to see how people use their talents to improve and innovate on Tower.”

Tower is suited to first-time pilots as well as experts. Available under the GNU Public License v3, the app provides transmitter-free operation of 3DR-powered copters and planes from any Android powered smartphone or tablet. Tower is accessible through the new 3DR Services—the app store for drones. 3DR Services can guide you to Tower and other 3DR apps, as well as third-party drone apps.

With Tower, users can create flights by drawing the paths on their tablet or by dropping waypoints. Over ten different types of waypoints, as well as other functions, make it possible to plan a flight for a specific purpose: 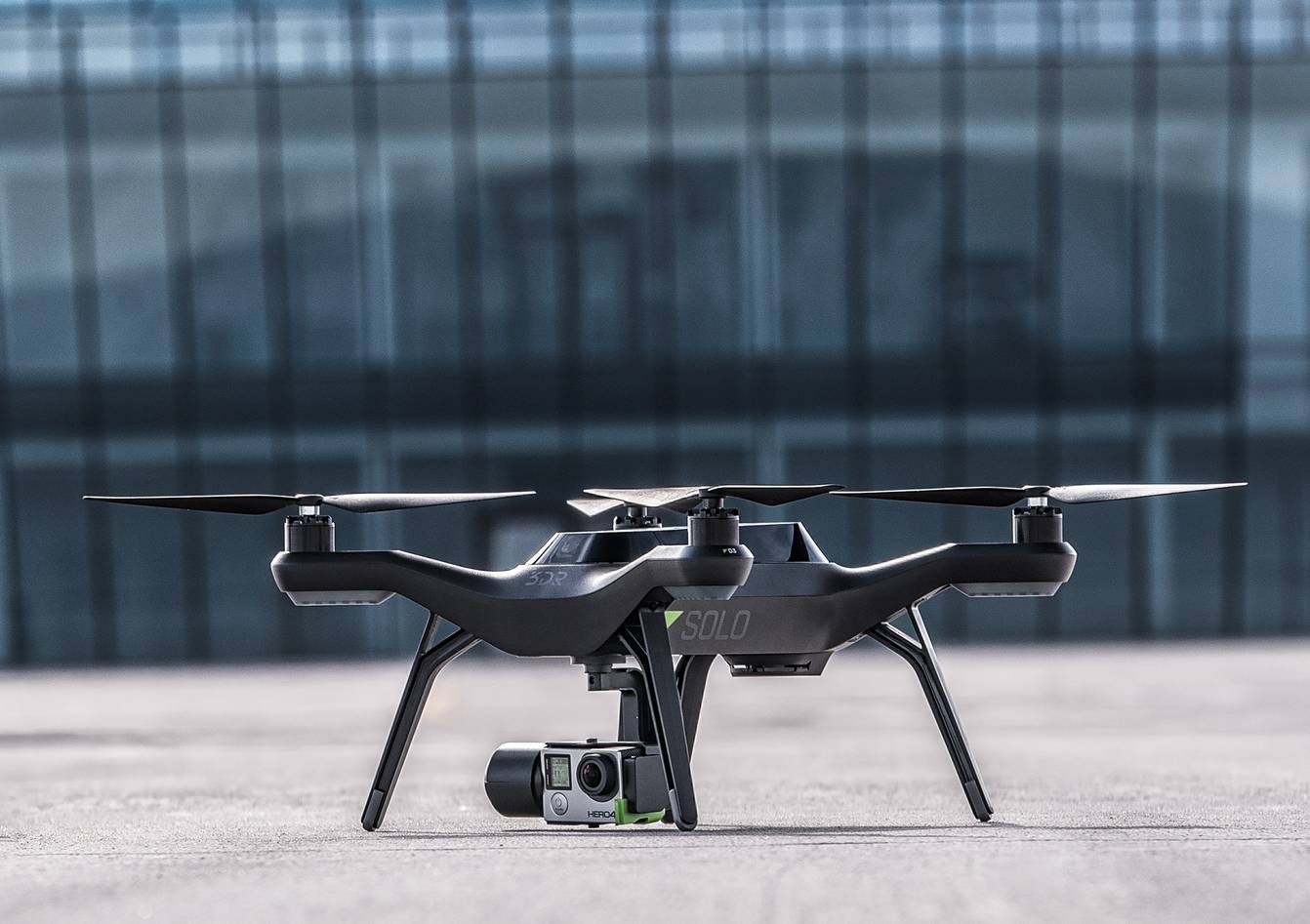