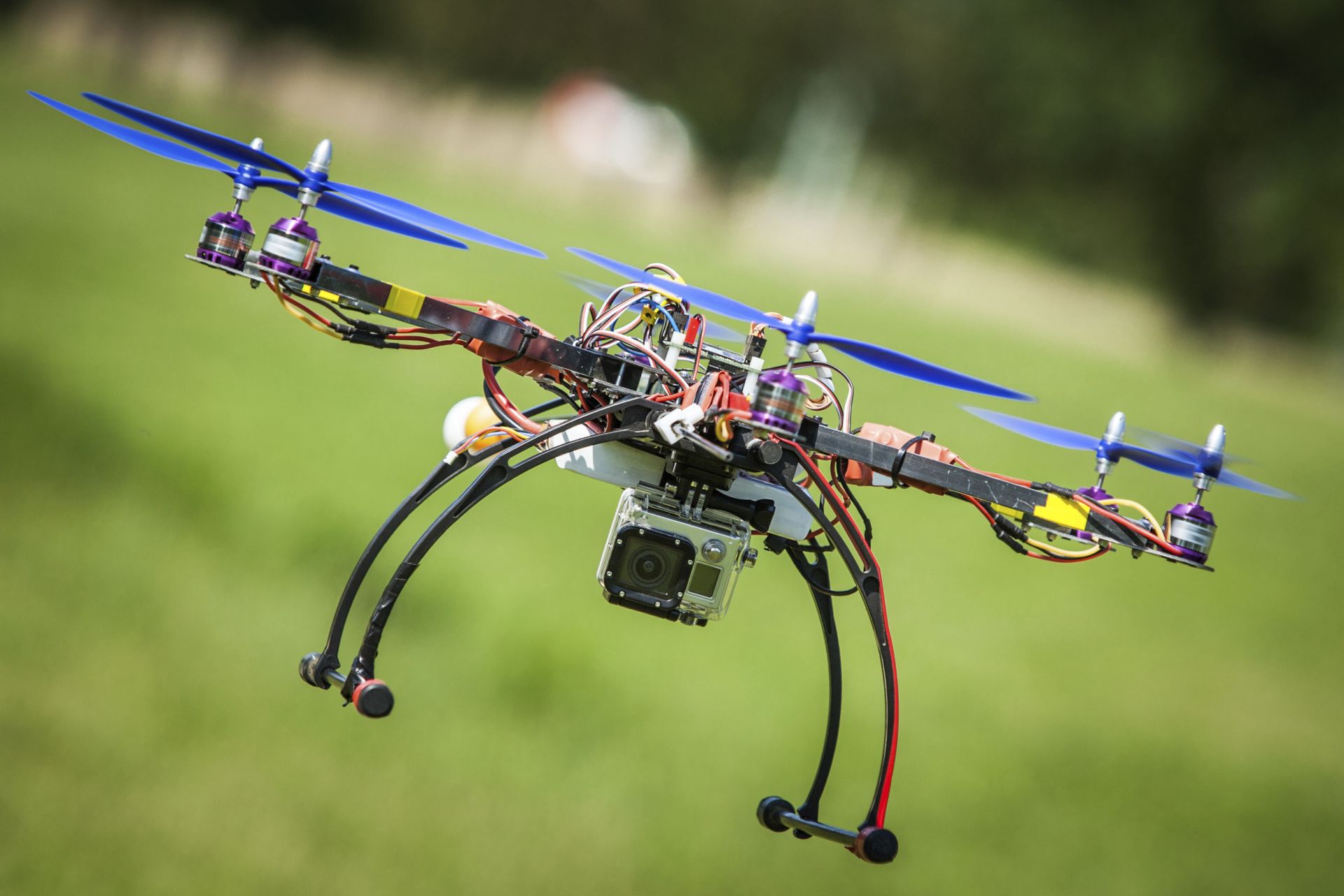 The agency gave new exemptions to AeroCine, LLC for aerial cinematography, and to Burnz Eye View, Inc. for aerial photography and inspections.

Secretary of Transportation Anthony Foxx found that the UAS in the proposed operations do not need an FAA-issued certificate of airworthiness because they do not pose a threat to national airspace users or national security. Those findings are permitted under Section 333 of the FAA Modernization and Reform Act of 2012.

To date, the FAA has received 295 requests for exemptions from commercial entities.