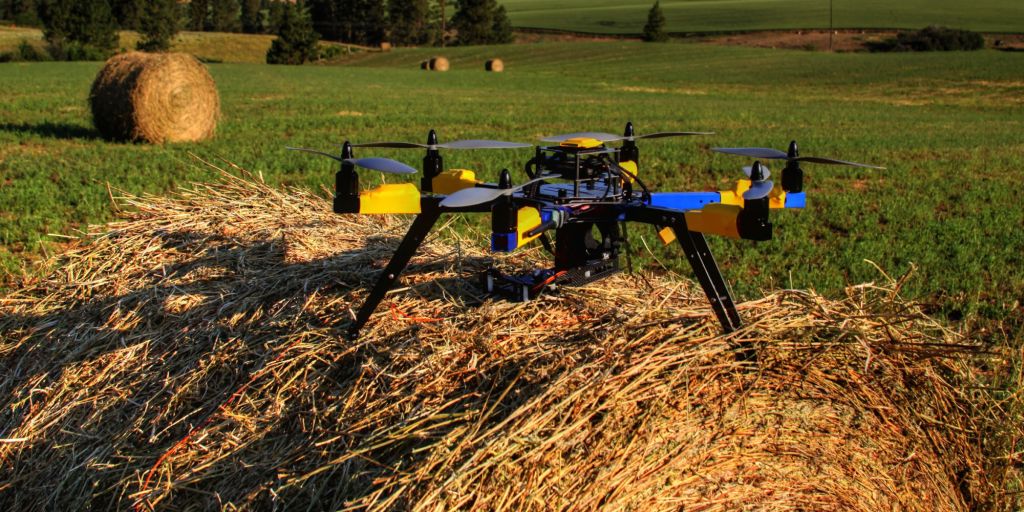 The agency gave the exemptions to Douglas Trudeau with Tierra Antigua Realty in Tucson, AZ, and Advanced Aviation Solutions in Spokane, WA. Before these exemption approvals, the FAA had granted 12 exemptions to 11 companies in a variety of industries.

Both applicants also must obtain a Certificate of Waiver or Authorization (COA) that ensures the airspace for their proposed operations is safe, and that they have taken proper steps to see and avoid other aircraft. In addition, the COAs will mandate flight rules and timely reporting of any accident or incidents.

Secretary of Transportation Anthony Foxx found that the UAS in the proposed operations do not need an FAA-issued certificate of airworthiness because they do not pose a threat to national airspace users or national security. Those findings are permitted under Section 333 of the FAA Modernization and Reform Act of 2012.

As of today, the FAA has received 214 requests for exemptions from commercial entities.