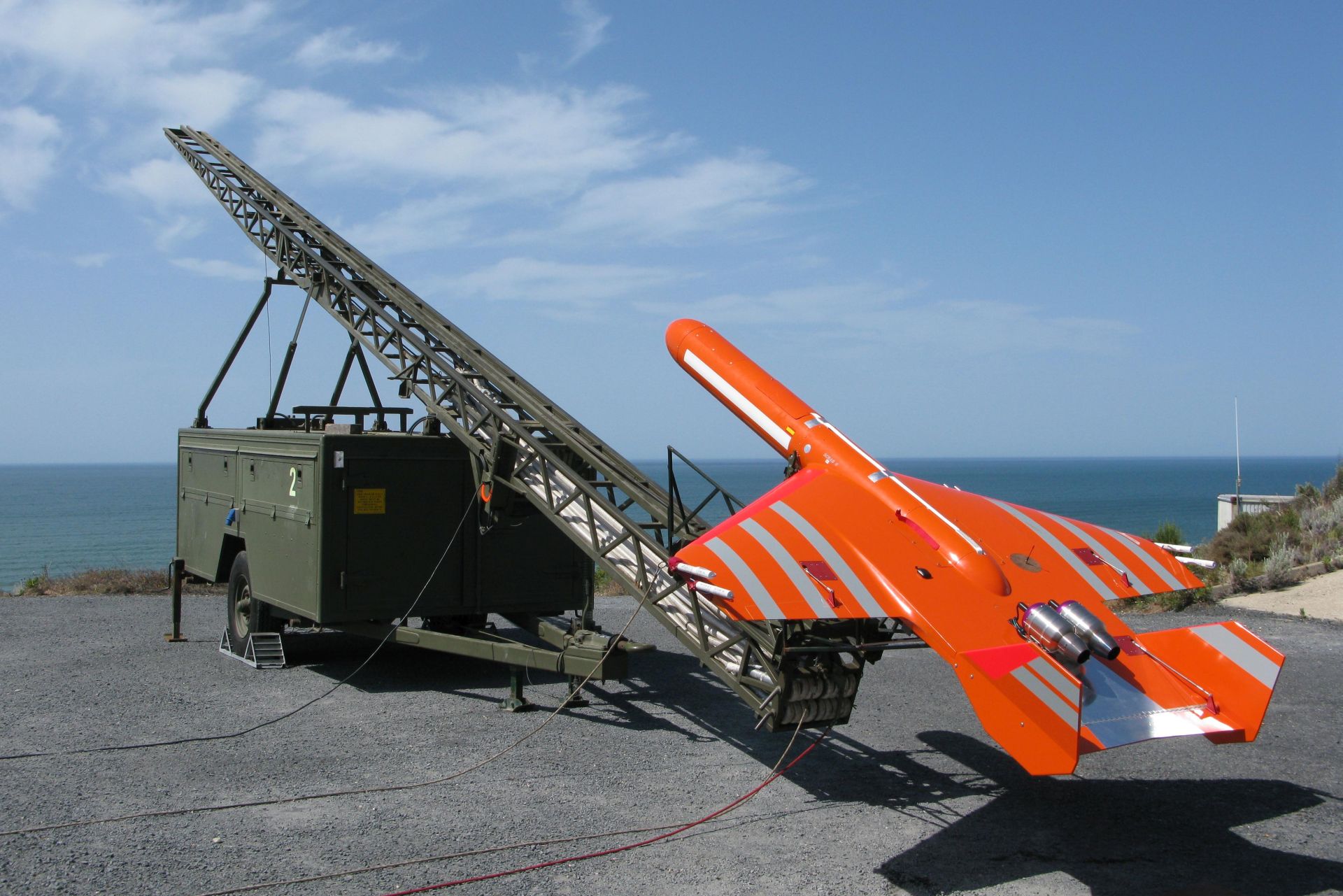 Drone Launchers: Market Shares, Strategy, and Forecasts, Worldwide, 2015 to 2021, the latest 2015 study has 393 pages, 150 tables and figures. Worldwide markets are poised to achieve significant growth as the drones market increases, bringing the need for launchers that do not use an airfield to get the aircraft airborne. Launchers provide a way to automate surveillance of wide areas and implement strategic military missions that strike at terrorists without injuring civilians.

Drone Launchers Markets at $151 million in 2014 are anticipated to reach $1.2 billion by 2021. Launchers frequently are used by someone who is unfamiliar with them, it is important that they be user-friendly. There are a range of different types of launchers, field mobile frame devices, submarine devices, ship deck devices, and truck bed launchers. All these will see growth of varying degree.

Launchers for Unmanned Aerial Vehicles (UAVs) are portable devices that support remote placement of ways to launch self-piloted aircraft. These drone UAS aircraft can carry cameras, sensors, communications equipment or other payloads. UAVs are smaller than manned aircraft. They are cost-effectively stored and transported creating the need for portable launchers. The UAS do not need an airfield to take off, creating significant UAVs make significant contributions to the fighting capability of operational war forces.

Launchers are core to drone implementation. The variety of launchers is stunning, but the list of market participants is bound to get shorter as some systems prove themselves superior in the field.

The designs developed by engineering staff are strong, sturdy, and capable of operating in the most severe environmental conditions. Modular designs create the capacity for interchangeable functions on the same launcher. Modular systems support component replacement instead of complete overhaul.

Launcher use by regular people depends on ease of use. These people may be unfamiliar with how to use the launcher. Units are user-friendly. In-the-field serviceability is a necessity because the unmanned systems may be located anywhere. The value of the systems is that they are flexible and easily sent off in the place where there is trouble, where they are needed. In this instance, quick re-configuration is a necessity.

They provide extensive experience in weight management, RFI problem solving, range maximization and optimization of system performance, and integration of airframe, avionics and payloads. The aim is to design launchers for UAVs/UATs of any geometric configuration and exit velocity.

According to the study, “Low-cost, long-endurance autonomous unmanned vehicles represent one aspect of miniature robotic aircraft. Systems integration, communications capability and payload technologies are slated to support market growth going forward. Market growth comes because as the defense budgets of the industrialized nations will fund the technology for launchers in order to create good enough surveillance and strike capacity. These capabilities are core in a world dominated by globally integrated enterprises. ”

Major Points from Table of Contents: