Special thanks to GoProfessional Cases () for their support of the Roswell Flight Test Crew’s coverage from the 2015 National Association of Broadcasters (NAB) conference in Las Vegas, Nevada.

In this episode, the Roswell Flight Test Crew catches up with Stephen Burtt from Aerial Technology International, who describes the AgBot – the company’s new, autonomous quadrotor drone specifically designed for precision agriculture applications. The all-aircraft aluminum and carbon fiber aircraft carries a MicaSense multispectral camera, capable of detecting tiny changes in crop health up to two weeks before they become visible to the naked eye. Following the flight, data from the camera is uploaded to the Internet for processing, and 24-48 hours later, the farmer receives a detailed map showing where their crops are being affected by disease, pests or require additional water or fertilizer. Burtt also describes a new trailer that the company has developed to support drone operations for up to one week in the field. 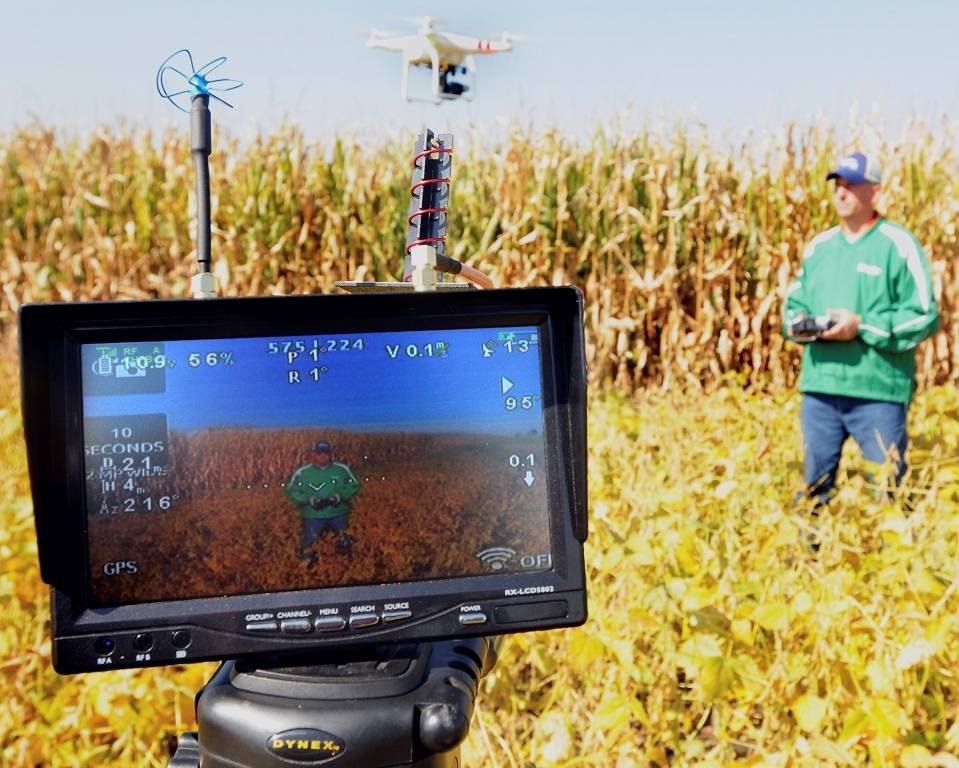