In this episode, the Roswell Flight Test Crew participates in a “burn-to-learn” exercise with firefighters from Tualatin Valley Fire & Rescue, using a drone equipped with a FLIR thermal imaging camera to provide an aerial perspective on the scene. The camera mounted on board the aircraft is a FLIR Tau2 640, which is the same camera core used in FLIR Vue Pro cameras, developed specifically for use on drones. The incident commander was able to access the live video feed from the drone in real time, using the FLIR to pinpoint the location of the fire inside the structure, and the visible light imagery to track firefighters and other assets on the ground. Afterward, he gave an assessment of the drone’s overall performance, specifically noting its stability, clarity and ability to deploy quickly – improving safety by providing an overall situational awareness on the fire ground. 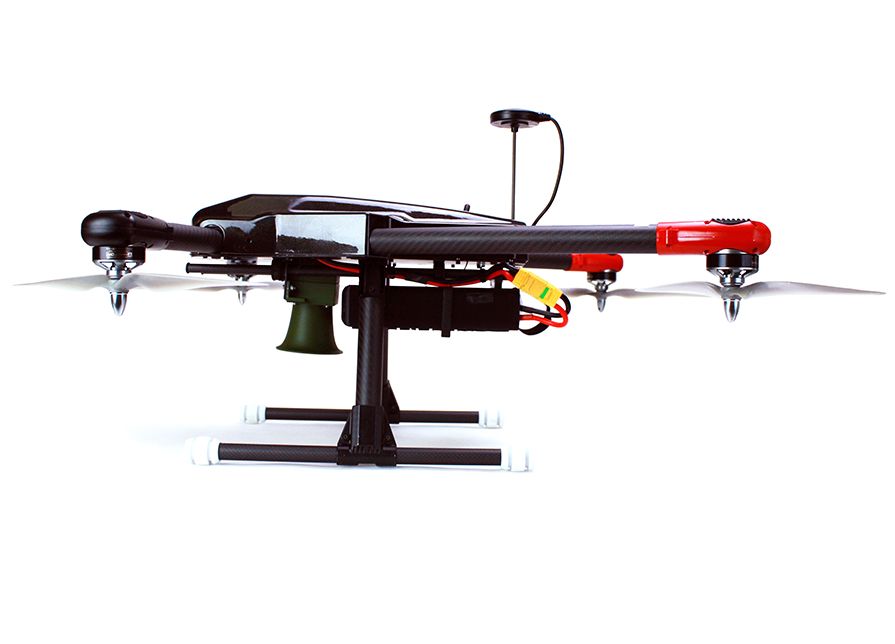 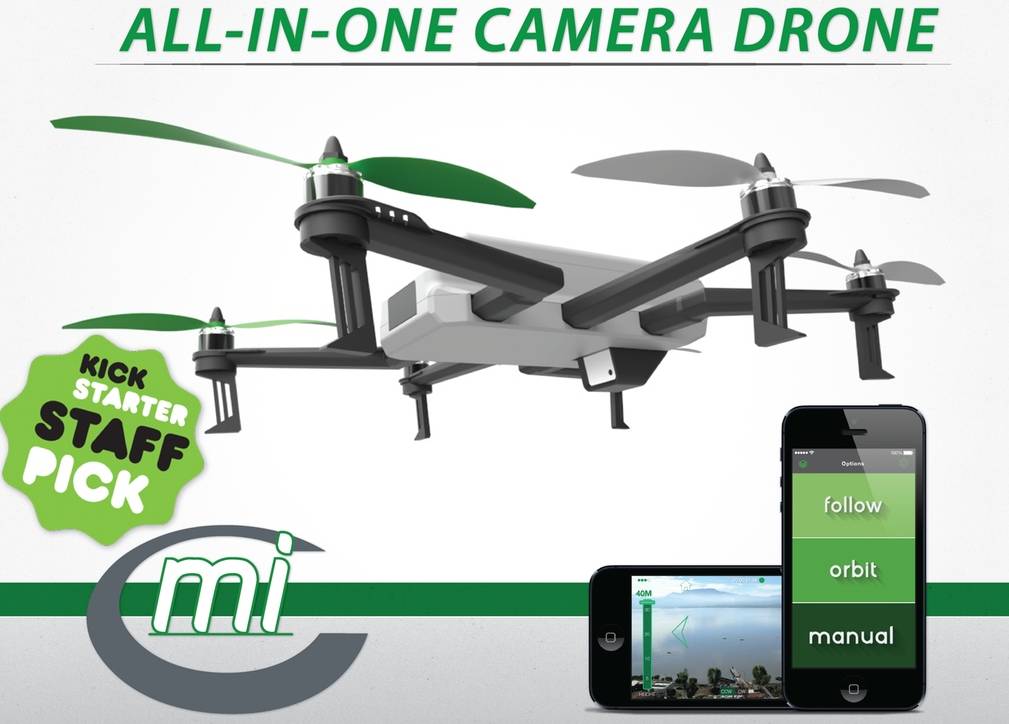 Start Your Rotors: C-mi is a Drone for Everyone

Drone use could soon become common practice for 40% of businesses