In this episode, the Roswell Flight Test Crew speaks with Donald Scott of DSLRPros and Tayzu Robotics about the company’s new waterproof quadcopter. It includes a three-axis gimbal for a GoPro Hero in a specially modified case, to allow an HDMI cable to carry HD from the camera up into the aircraft without compromising its water-tight seal. The aircraft includes a low-latency HD video transmitter with a range of one kilometer. Scott also shows off the Titan X8: a heavy-lift multirotor capable of carrying a Red Epic digital cinema camera for 20 minutes. It incorporates a uni-body central core machined from a solid block of aluminum. 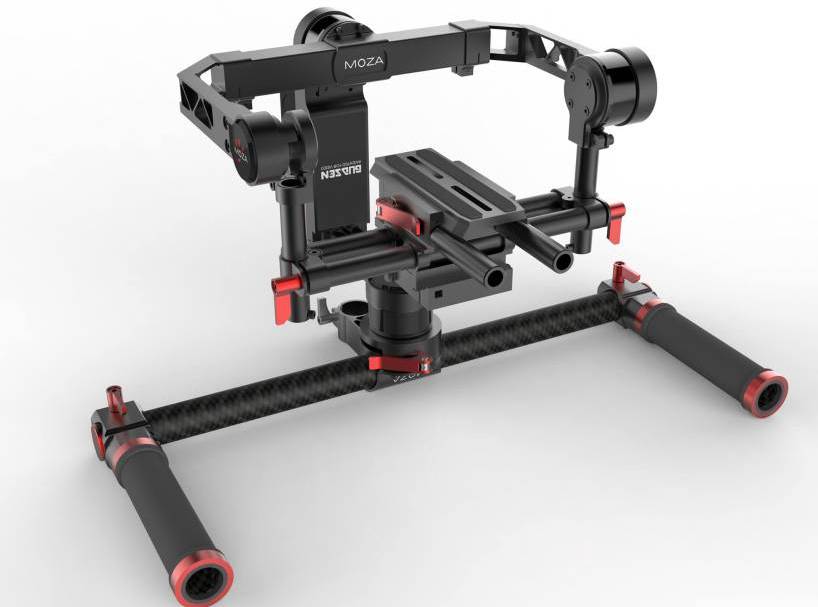