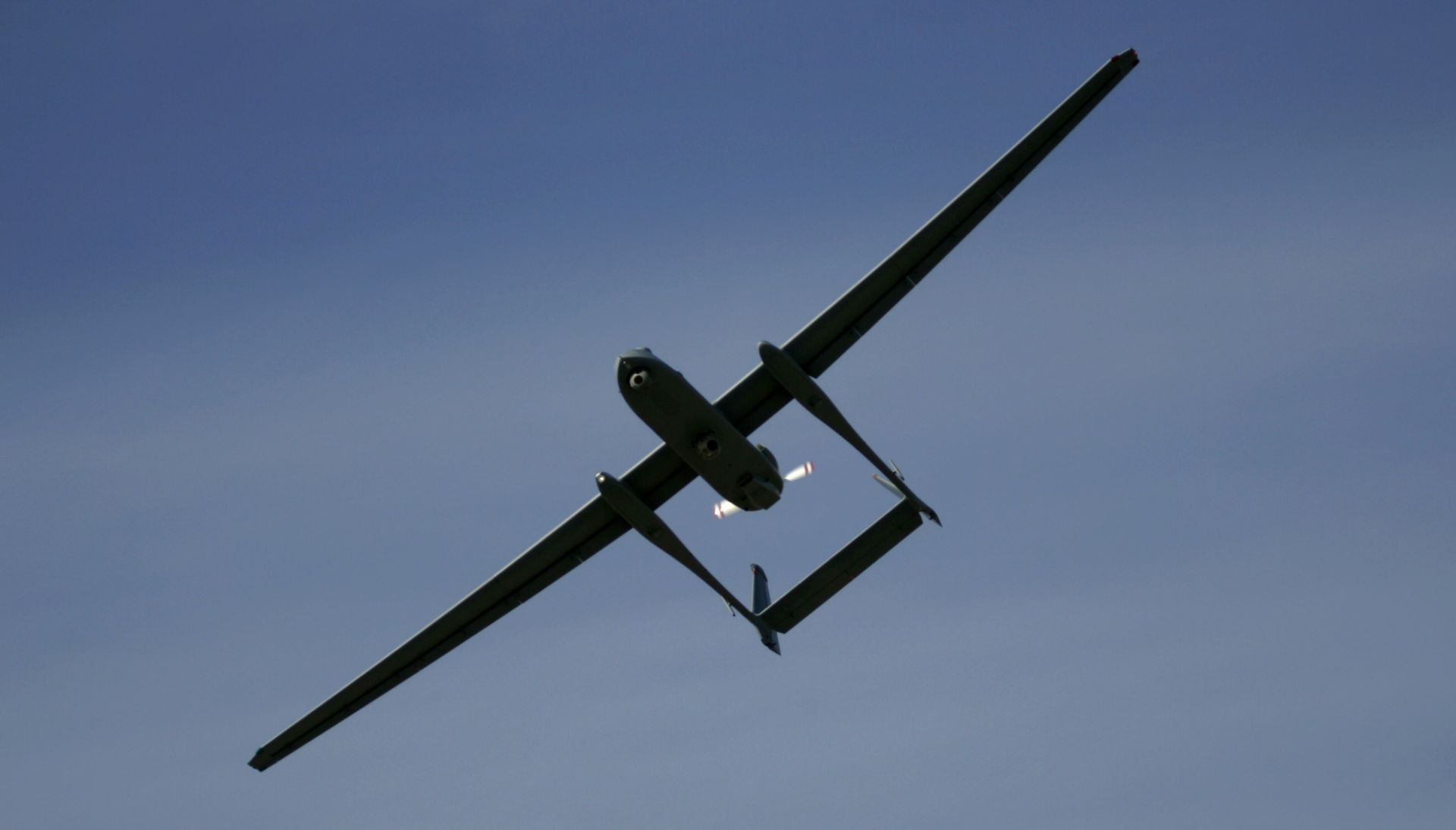 TORONTO, Canada: Toronto film festival movies on Sunday delved into the ethical and legal quagmire created using drones to kill US enemies overseas from a base in the Nevada desert.

“Eye in the Sky,” stars Academy Award Winner Helen Mirren as a colonel who hunts the world’s most wanted terror suspects from an underground bunker in London, and Aaron Paul (“Breaking Bad”) as a drone pilot based at Creech Air Force Base in Las Vegas, Nevada.

The tense action thriller shows how a drone strike risks becoming a flashpoint when a civilian wanders into the kill zone.

The film by “Tsotsi” director Gavin Hood follows British and US drone authorities and political leaders as they urgently debate the legal, moral and military merits and consequences of a strike on terror suspects in a friendly nation.

The attack would eliminate three of the allies’ most wanted, including an American and a Brit who traveled abroad to join the terror group, and would almost certainly kill an innocent child selling bread at a market near their compound.

But not launching the American MQ-9 Reaper Drone’s Hellfire missiles and destroying the safe house in a Shebab militia controlled neighborhood in Eastleigh, Nairobi risks allowing the targets to escape to carry out imminent deadly attacks with upwards of 80 civilian deaths.

Hood said the film raises “timely and complex questions about the role of armed drones as tools for the extra judicial execution of anyone suspected of terrorism or extremism.

“The propaganda cost to Western moral credibility as a result of drone attacks – given the inevitable deaths of innocent civilians – is already the subject of heated debate,” he said.

The remotely targeted killings also take a psychological toll on young pilots, sensor operators and image analysts, he said. In the film, the drone pilot balks at the order to shoot that he knows will result in the little girl’s death.

The loss of innocent lives or collateral damage, Hood said, is “unspeakably tragic, and arguably illegal under international law.

“Indeed, those involved in targeted killings may even be guilty of war crimes,” he opined.

Whereas “Eye in the Sky” showcases the latest awesome remote surveillance technologies that allow for precision strikes from thousands of kilometers (miles) away, Verbeek focuses on the guilt of a drone navigator (Gregoire Colin) who conducted a surgical strike on a Muslim boarding school for boys that was mistaken for a militant training camp.

“All my films are about alienation and about virtuality, and they always ask the question whether people are still in touch with a sense of reality,” Verbeek told AFP.

Verbeek met with former US Air Force pilot Brandon Bryant, who said he is tormented by his killing of hundreds of people as a sensor operator for the Predator program from 2007 to 2011.

The film, he explained, was not intended to be anti-drone. “War is always ugly.” Rather, the filmmaker said he hoped to highlight peoples growing physical disconnect from one another, as we rely increasingly on virtual tools like social media.

“The act of killing has become something that has a screen in between, and the killer is actually removed from danger and makes life and death decisions with a joystick, without even being in the same time zone as his victims,” he said.

“It’s just something I want people to think about.”
– See more at: http://news.asiaone.com/news/showbiz/toronto-film-festival-targets-drones#sthash.Ul4CSwlv.dpuf