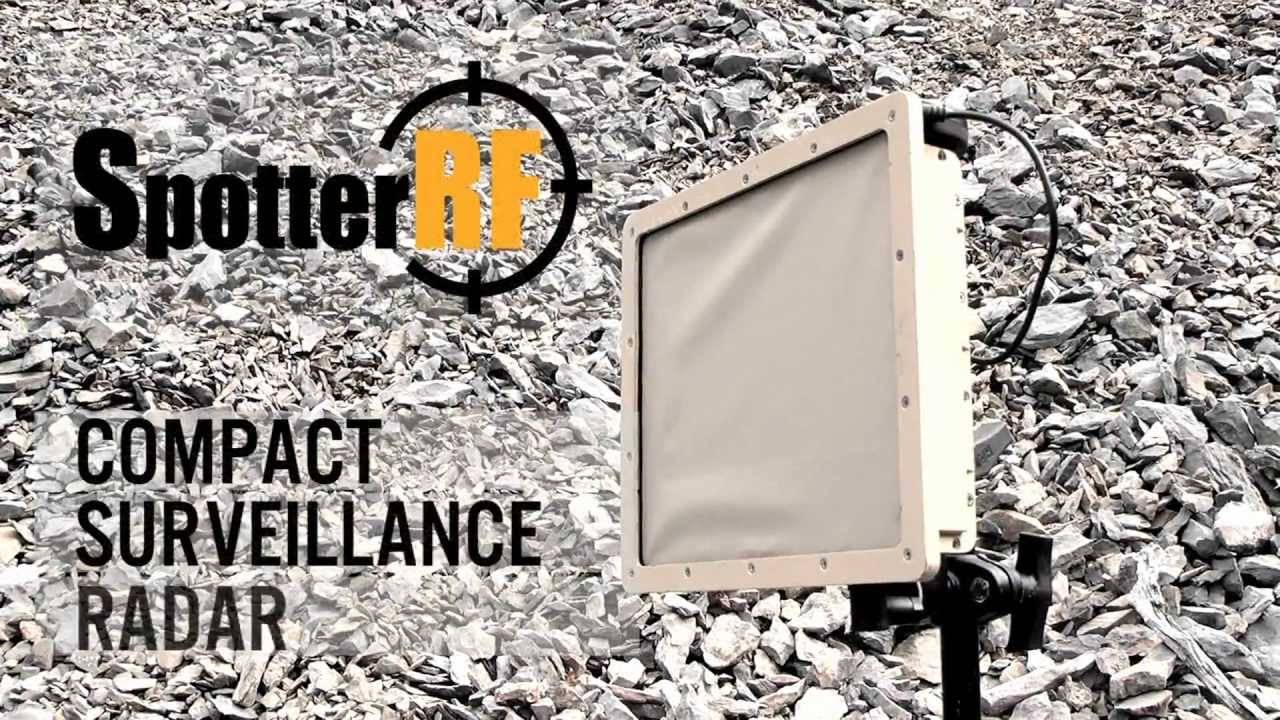 In addition to SpotterRF’s spotless record of intercepting ground threats, SS-Mobile-Remote is highly effective in detecting drones (UAV). With the $2.5 billion non-military drone market growing 15 percent per year*, the potential threat of inexpensive drones demands an affordable detection option. Low level drones are detected at up to several hundred meters over a wide areas by SS-Mobile-Remote. Once deployed, this kit provides an invisible detection perimeter around any wide open area.

Back on the ground, just two weeks after installation of Spotter’s new mobile kit, security personnel detected suspicious activity outside the fence line at a Utah electrical substation. The Spotter radar robotic system detected motion inside the invisible protected perimeter and immediately alerted staff via cell phone alert. The system cued an on-board camera to track, record and report the perpetrator’s break-in and entry, as well as attempted copper theft inside the substation. Police were quickly dispatched, catching the thieves in the act.

“We are pleased with the performance of the SpotterRF system in this brazen thwarted theft,” stated Steve Silva, security manager for a major electrical utility. “We proactively seek to secure the power system by utilizing the best technology. The SpotterRF mobile system is the Special Forces of commercial security. With its quick setup and tear down features, we use these security systems to cover far more sites for less money.”

The new mobile system can cost less than $50,000, including installation. It typically pays for itself in savings in 45 days​. Savings include eliminating the need for a 24×7 ​security guard costing $1,200/day. It avoids the expense of ​numerous surveillance​ ​cameras costing thousands​ of dollars​. Total savings easily exceed $350,000 per year, every year, for just one substation. And, the radar never takes a coffee break.

With the successful deployment of SpotterRF in wide-open areas like Exxon’s Alaska oil fields, Spotter radar expands the range at which perimeter intrusion is detected. San Diego County uses SpotterRF radar to protect its vital dam system. The US Navy has tested and Catalina Sea Ranch uses this radar to monitor harbor traffic. The Maryland Department of Transportation currently uses SpotterRF to protect high traffic bridges. The State of Arizona currently seeks funding to expand its use of SpotterRF radar to better secure its border with Mexico. These deployments all demonstrate SpotterRF’s performance under harsh all-weather conditions.

SpotterRF radar units come in many sizes, weigh as little as 1.5 lbs. each, use less energy than a light bulb (approx. 8W each), and has been integrated with Vindicator, Exacqvision, AFT from SAIC and other Video Management System (VMS) software. Operator training takes less than 30 minutes in the field.