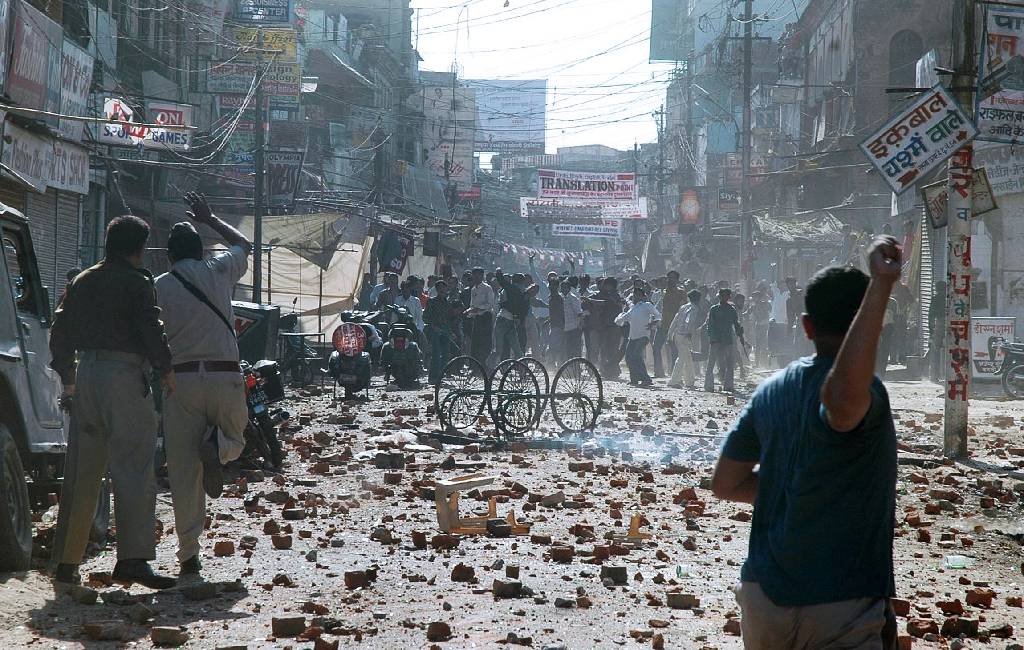 Police in a northern Indian city said Tuesday they have a new weapon for controlling unruly protesters in the world’s largest democracy: pepper-spraying drones.

Yashasvi Yadav, police chief of Lucknow, said his officers have successfully test-flown the newly purchased drones with a view to better crowd control.

“The results were brilliant. We have managed to work out how to use it to precisely target the mob in winds and congested areas,” Yadav told AFP.

“Pepper is non-lethal but very effective in mob control. We can spray from different heights to have maximum results,” he said.

The city’s police force has bought five drones, costing about 600,000 rupees ($9,600) each, with their introduction planned for later this month, he said.

The unmanned drones are equipped with high-resolution cameras. They can carry two kilograms (4.4 pounds) of pepper and fly within a one-kilometre radius of their operator.

Lucknow police have previously used drones for aerial surveillance including during religious festivals in the city, the capital of Uttar Pradesh state.

The nation of 1.2 billion people sees daily peaceful protests on a range of issues, but also frequently violent ones that can escalate out of control.

Lucknow has a population of two million, making it India’s eighth most populous city.