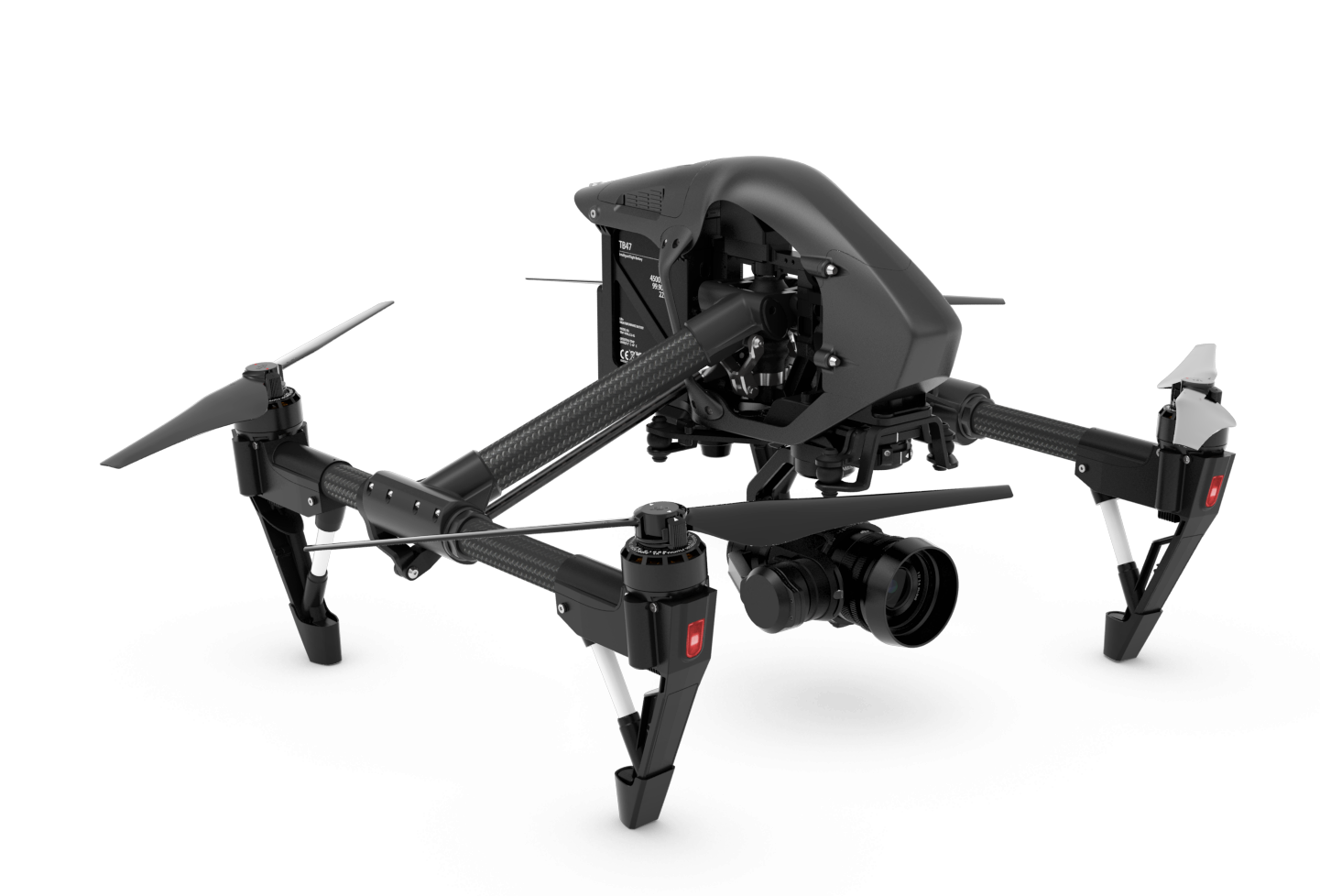 ONTARIO: Yuneec International, the world leader in electric aviation, today announced the expansion of its Typhoon series with the unveiling of the Typhoon H, a new category of drone for the enthusiast. Driven by customer demand for a more sophisticated drone, the Typhoon H delivers capabilities previously only found in high-end professional offerings, but at a consumer price. The Typhoon H is equipped with six rotors, a 360-degree gimbal camera and retractable landing gear at an unprecedented price of $1,799 with Yuneec’s standard of being ready, easy and safe to fly.

The 360-degree gimbal with the new CGO3+ camera allows unlimited panning for breathtaking 4K videos and 12 megapixel stills. In addition, the landing gear retracts during flight to seamlessly remove itself from the shot for unobstructed views. The Typhoon H adds new flight and image capture modes including Point of Interest, Orbit, Curved Cable and Journey. Innovative new safety features include ultrasonic proximity detection to assist in avoiding large obstacles, and a failsafe system which allows Typhoon H to remain stable and land if a motor should fail.

“A central part of our mission is to bring new and advanced creative possibilities within the reach of everyone,” said Yu Tian, chief executive officer of Yuneec International. “We’ve engineered the Typhoon H to redefine what customers should expect to pay for a drone with such an array of professional features. At this price point, no other drone comes close to the Typhoon H in terms capability and value.”

An additional benefit is the compact and user friendly design of the Typhoon H. Quick disconnect props allow speedy removal from the motors, and each rotor arm quickly folds down from its flight position for easy and compact transportation using a custom-designed hardcase/backpack. Carbon fiber is used extensively to decrease weight while increasing durability.

With the ability to add mission-specific modules, the Typhoon H is the next generation platform for enthusiasts and professionals. Planned add-ons include a high performance collision avoidance module based on Intel® RealSense™ Technology and an advanced IR camera module.