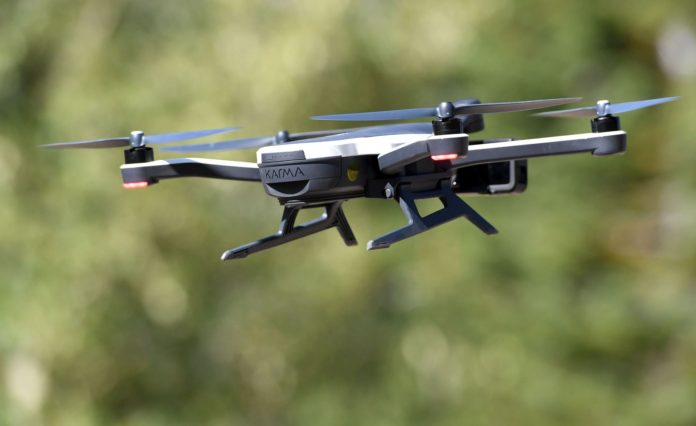 The company said on Tuesday it is recalling all of the approximately 2,500 Karma drones it has sold due to instances when power cut out during flight.

“Safety is our top priority,” GoPro founder and chief executive Nicholas Woodman said in a release announcing the recall.

“A very small number of Karma owners have reported incidents of power failure during operation.”

The company complete refunds, saying it is coordinating the recall with the US Consumer Product Safety Commission and the Federal Aviation Administration.

There have been no reports of injuries or property damage from the power loss, GoPro said.

“We are very sorry to have inconvenienced our customers and we are taking every step to make the return and refund process as easy as possible,” Woodman said.

GoPro introduced its highly anticipated drone in the hope of lifting profits battered by competition from all sides.

The launch of the Karma drone, tailored for its first-person-action mini-cameras, came with the debut of improved Hero5 cameras that ran into a production problem blamed for hampering opening sales.

The drones boast simple joystick and touch-screen controls, and fold easily into a padded backpack that is provided.

An image-stabilizing grip in the drone is designed to hold Hero cameras, which are not included in the backpack.

GoPro’s Karma trouble comes as the California-based company strives to distinguish itself in an increasingly competitive market for mini-cameras that can be used to capture adventures or sports from personal perspectives.

GoPro became an early hit with extreme sports enthusiasts who used the mini-cameras to film their exploits, and went on to win over teens and young adults interested in sharing videos on YouTube and social networks.

The company went public in June 2014 with shares initially priced at $24 that soared in subsequent months, more than tripling in value at one point.

But the stock price slid last year as investors worried about the company’s growth prospects and the possible saturation of an increasingly competitive market. 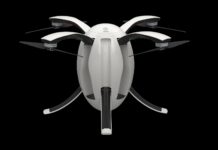