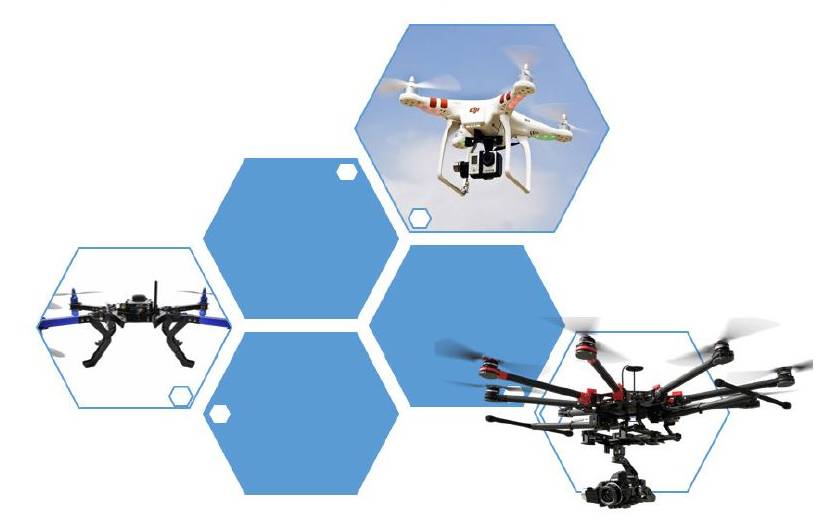 Comprehensive analysis provides insight into the true capabilities of Hobby UAV’s
CellAntenna Corporation today has announced its release of a comprehensive white paper “Understanding the Terrorist Threat of Hobbyist Drones,” providing information to government agencies and first responders. The white paper analyzes the capabilities of popular multi-blade drones that can be purchased on the internet or through hobby stores and discusses the various abilities of common drones to be used by terrorists.

Drone landings on the white house lawn, the buzzing of three drones around the Eiffel Tower, and the recent landing of a drone with radioactive material on the Japanese Prime Minister’s office have put UAV’s in the media spotlight focusing safety concerns by the FAA and DHS. The white paper examines the hobbyist drones ability to be used as a weapon delivering a formidable IED or WMD, and its intelligent gathering capability. The threat to aviation safety is considered in relation to the capability of both drone pilots and current technology to carry out a terrorist attack in flight.

“It is important that the discussion of hobbyist drones be one based on fact and not fiction, so that our government including the FAA and DHS can focus the right resources to counter the true threats,” stated Howard Melamed, CEO of CellAntenna Corporation. “The white paper provides the right information to make the right decisions,” he added.

Two different versions, one for Homeland Security and the other redacted version for the public can be requested by going to the following link and filling out the request form: http://cellantenna.com/index.php?id=whitepaperrequest, or by calling at 954-780-5537.

CellAntenna Corporation has developed D3T, Drone Detection and Defense Technology system to counter UAV threats to secure areas. It provides integrated solutions to solve cellular and public safety signal problems, as well as jamming and cell phone control systems.
OpenSky Drones LLC, a wholly owned subsidiary provides smart engineering services using drones safely, replacing activities that can potentially put people at a safety risk. Both companies have applied for exemption status under the rules established by the FAA for their use of drones for specific applications and are headquartered in Coral Springs Florida.