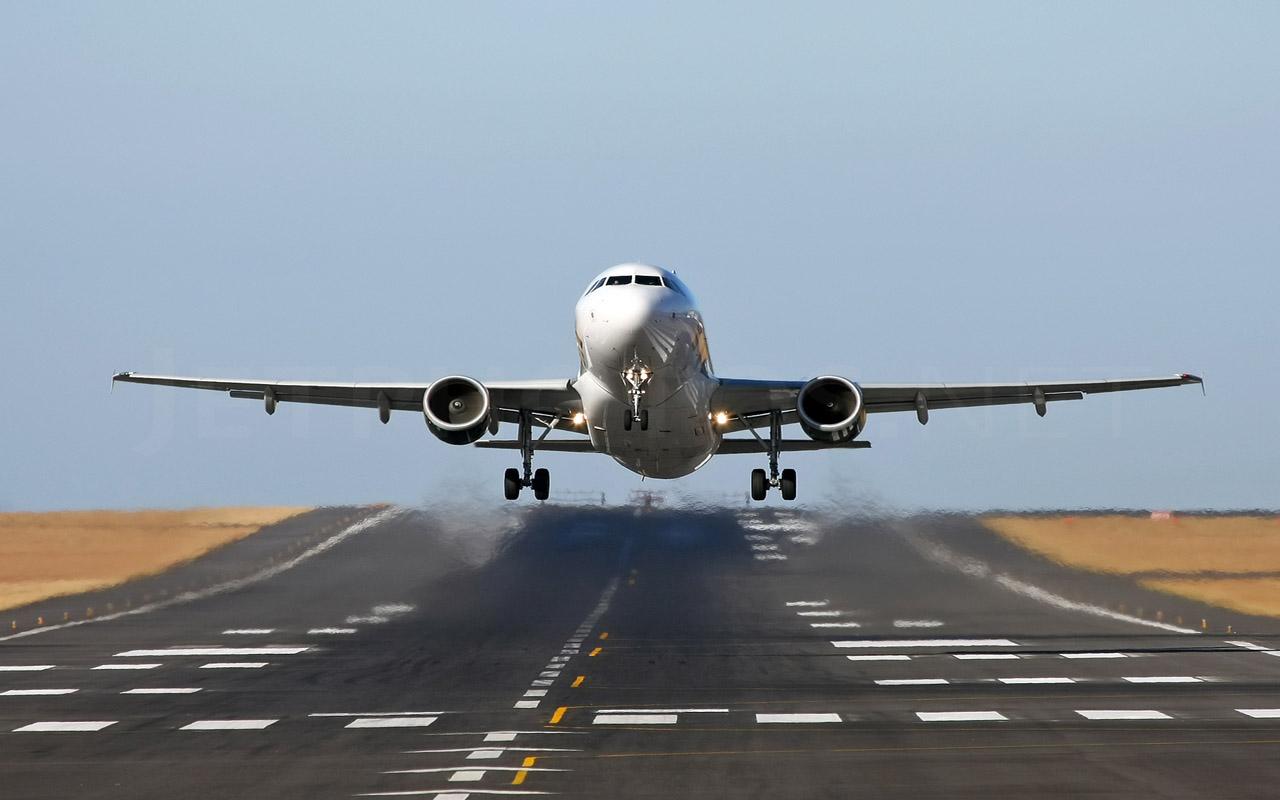 The US Federal Aviation Administration (FAA) believes that nearly million new drones will be entering domestic air space over the coming holiday season, the Center for the Study of the Drone said in a press release.

On Friday, the Center also released its own new study documenting drones as being involved in 241 incidents of near collisions with manned aircraft, including more than 90 commercial airliners, from December 2013 to September 2015.

“[T]he FAA estimates that up to one million new drones will be entering US airspace, creating potentially dangerous situations for unmanned and manned aircraft,” the release stated on Friday.

The study offers “a comprehensive examination of incidents involving drones and manned aircraft in the national airspace over the past two years,” the release noted.

The study uses data from the FAA and the US Department of Interior to explore 921 incidents in the United States that included 327 close encounters with some level of hazard to manned aircraft and 90 of which involved commercial multiengine jets, the release added.