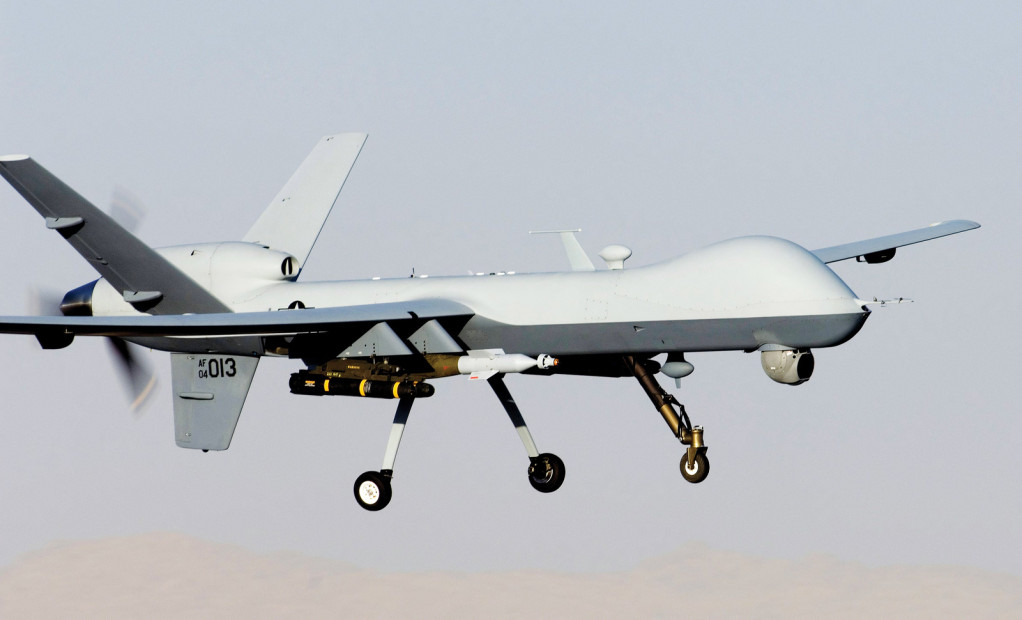 President Barack Obama’s admission that a US drone strike accidentally took the lives of two hostages has raised fresh questions about the limits and the risks of the country’s “targeted killing” campaign.

Since taking office in 2009, Obama has relied heavily on drone raids to hunt down Al-Qaeda leaders and other Islamist extremists from Pakistan’s tribal areas to Somalia and Yemen.

But the botched strike revealed that the US had no idea an American aid worker, Warren Weinstein, and an Italian humanitarian, Giovanni Lo Porto, were in the same compound as Al-Qaeda militants when the drone raid was launched in January.

The White House also admitted that US intelligence was flawed for another drone strike at about the same time, which killed two US citizens who were Al-Qaeda operatives but who Washington did not know were present.

“I think this is going to push the debate about the effectiveness of drones,” said Seth Jones, a former adviser to US special forces and a fellow at the RAND Corporation.

Human rights groups and some lawmakers have long questioned the legality and the morality of the drone air war, citing estimates of thousands of civilian casualties caused by the strikes. Military experts have cast doubt on the ultimate effect of the raids on extremist groups.

“It just adds to the concerns about the use of drone strikes,” Jones told AFP. “There has been no major terrorist organization in the world that has been defeated by drones.”

The White House promised the mistake would be thoroughly investigated but insisted that the drone program was crucial and carried out under new rules set out two years ago by Obama. The US president has portrayed the new protocols as a way to impose boundaries on the covert assassination campaign.

‘Near certainty’
The January strike that ended tragically was in keeping with the new rules, which require officials to have “near certainty” that Al-Qaeda militants are present and that civilians will not be endangered, White House spokesman Josh Earnest told reporters.

The “near certainty assessment” that no civilians would be harmed turned out to be incorrect, he said, leading to “this tragic, unintended consequence.”

Before the strike, there were “hundreds of hours of surveillance” carried out on the Qaeda compound, Earnest said. This included “near continuous surveillance in the days leading up to the operation.”

US lawmakers said Congress will need to take a closer look at how the strike went wrong but most defended the tactic as a successful way of taking out terror suspects.

“I blame the Al Qaeda terrorist organization for their deaths, not the American government,” said Senator Lindsey Graham.

The Republican senator said he felt “terrible” for the hostages killed “but we’re at war and we’ve got to keep prosecuting this war.”

He added: “The drone program has been a good tactical weapon in the war on terror and I am all for keeping it.”

Senator Dianne Feinstein called for more transparency, saying the administration should issue an annual report on the number of militants and civilians killed in the drone operations.

Unnamed targets
Micah Zenko, a vocal critic of the drone campaign, said the White House had violated its own guidelines in the strike that killed the hostages, accusing it of “anthropomorphizing” a compound as an Al-Qaeda leader.

Zenko, a fellow at the Council on Foreign Relations, said the incident “raises questions about the alleged principle of ‘near certainty’ that applies to drone strikes.”

Both Obama and his predecessor, George W. Bush, have approved drone strikes against “unnamed” individuals suspected of being a member of terror groups.

The practice of so-called “signature strikes,” directed against groups of terror suspects instead of a particular leader, should be called into account, Zenko said.

The number of drone strikes has declined dramatically in Pakistan after a peak of 117 in 2010, according to the Long War Journal and other groups that track the attacks. There have been five strikes in Pakistan so far this year, the journal says.

Intelligence experts say hundreds of drone strikes have not defeated or seriously reduced the size of Al-Qaeda. But the Obama administration has promoted the tactic as a superior strategy to the large ground wars in Iraq and Afghanistan pursued during Bush’s presidency.

“Nearly 14 years after 9/11, it’s not apparent that either of these two models — the Bush approach or the Obama approach – has done a sufficient job in combating terrorist networks and shaping the landscape in a way that degrades and ultimately defeats these groups,” said Brian Katulis of the Center for American Progress.