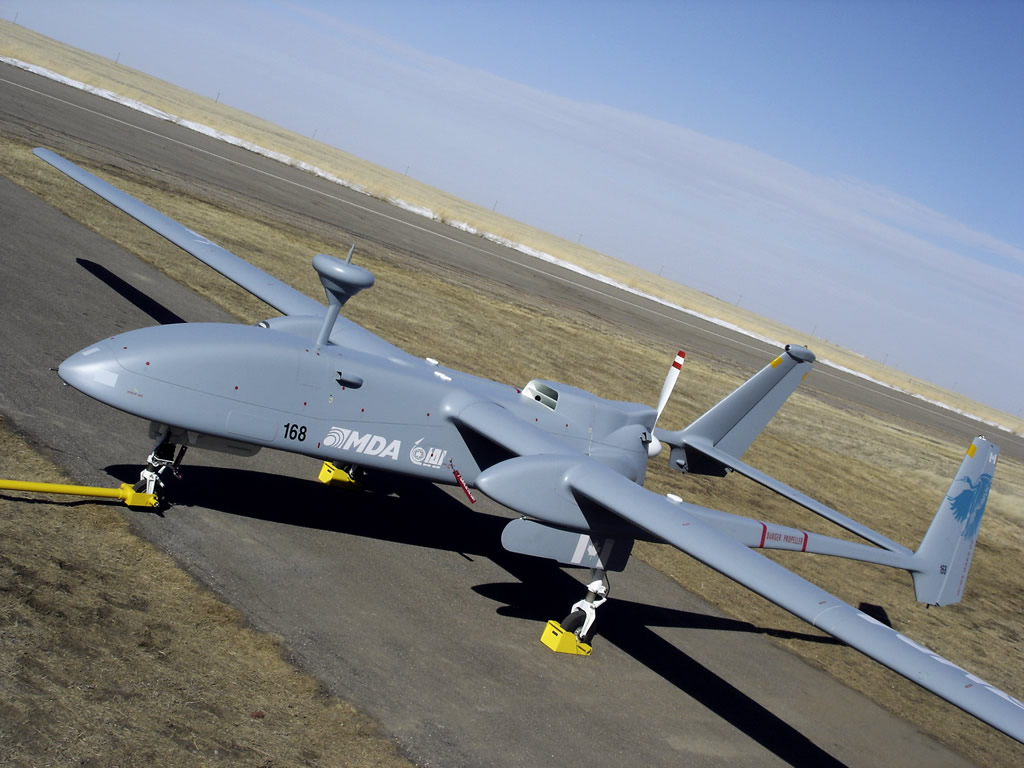 United Instrument Manufacturing Corporation (UIMC) has developed a proposal for an Interagency Task Program for Drone Development. Its implementation will enable Russian law enforcement agencies to receive a few hundred drones of various classes and purposes by 2025.

The Interagency Task Program was designed by experts from federal executive bodies as well as research organizations and defense enterprises under the leadership of Concern Vega, which is part of UIMC.

“This is the first comprehensive and systematic program for the development of the drone industry in Russia. It coordinates the needs of law enforcement agencies for unmanned technology, as well as the state program for armaments and industrial measures that are necessary to implement the plans of federal structures,” said Sergey Skokov, Deputy CEO of United Instrument Manufacturing Corporation.

The document coordinates state programs for the equipment and development of the military-industrial complex drone program for 2016-2025. The program specifies timing and funding of relevant research and development, the purchase and production volumes for drones, maintenance repair costs, and timing and funding for the creation of capacities and technologies for serial production, financing, and testing facilities.

“Before now, no such detailed program existed,” said Vladimir Verba, CEO and General Designer of Concern Vega. “It focuses on the creation of domestic technologies, materials, and components. Group technological processes common to all types of drones are allocated separately in the program. ”

He explained the emphasis on creating new, high-strength composite materials for glider drones. In addition, the program includes the development of highly efficient modern aircraft pistons and turbine engines, motors, efficient on-board power systems, and precision jamming-protected navigation systems with a high degree of autonomy. The program also outlines the establishment of special weapons for use by drones, starting and automatic landing systems, high-speed secure systems for receiving and transmitting data, and communication systems.

Most of program’s funding will be concentrated on the preparation for production, testing equipment, and the subsequent purchase of drones. About 30% of funds will be allocated to the full development of unmanned aircraft. As a result, by 2025, state agencies will have several hundred modern domestic drones of different types and purposes. Most of them will be short-range drones, the most popular variant for the tactical needs of armed forces.

As the authors of the project emphasized, ensuring the normative legal development of the drone industry requires the adoption of more than 20 legal acts. For example, it is necessary to adopt aviation laws for the standards of airworthiness and the creation of certification procedures for unmanned aircraft and their related systems and components.

Currently the Ministry of Industry and Trade is reviewing the program. After approval, it will be used to formulate and implement government programs for the armament and development of the military-industrial complex.

Russia to Export Its Ptero-Class Drones