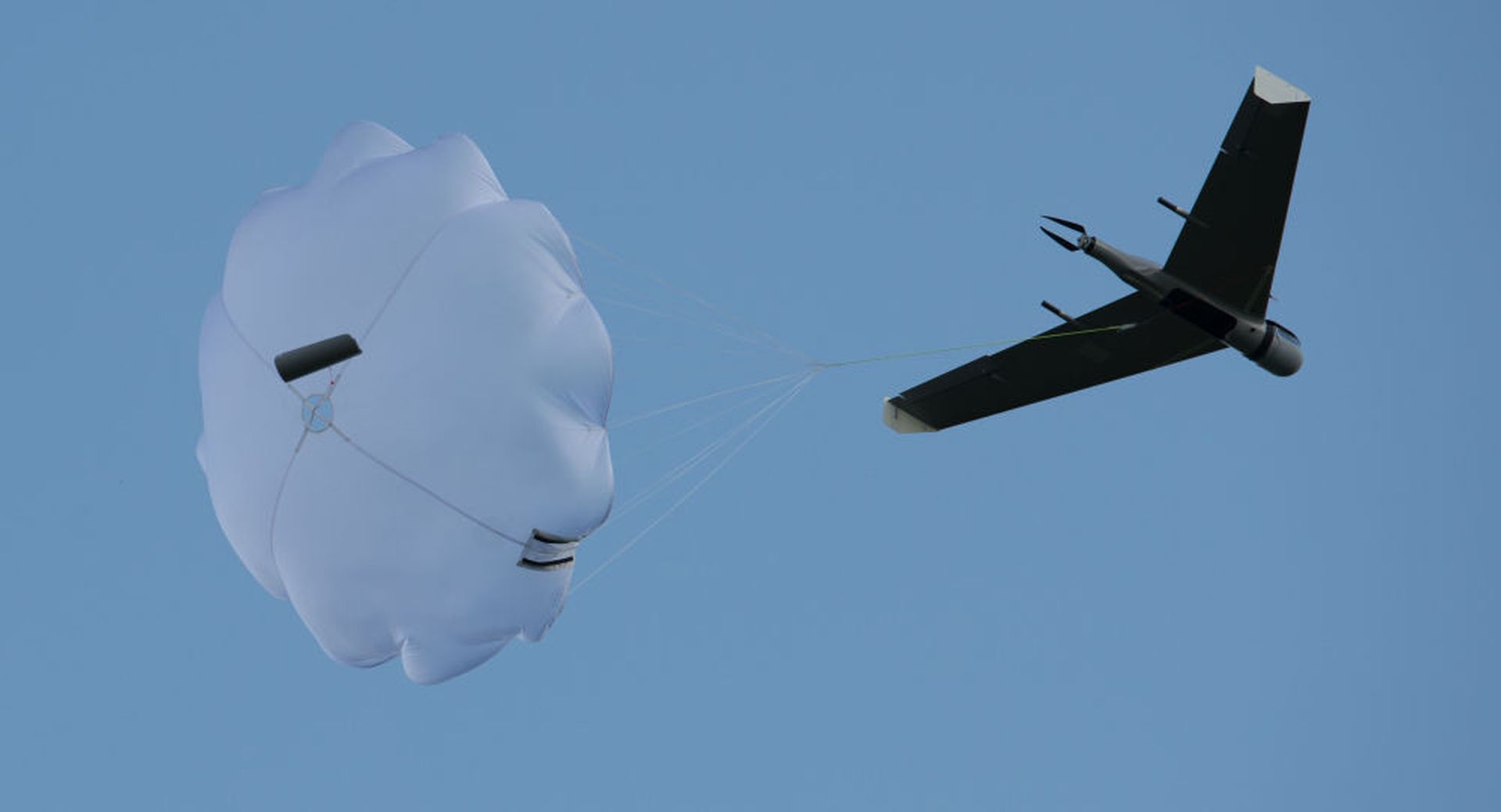 It is reported that the new Russian unmanned aerial vehicle (UAV) ZALA 421-16E5 has been developed using unique technologies that will provide with higher quality abilities to perform tasks.

The company ZALA AERO GROUP (part of the ‘Kalashnikov’) will present for the first time a new operational and tactical air reconnaissance ZALA 421-16E5 at the MAKS 2015 aviation and space show in Zhukovsky, Moscow region, the press service of the company reported.

The ZALA 421-16E5 unmanned aerial vehicle (UAV) has great autonomy and mobility. The flight duration is up to 6-7 hours, distance it can cover reaches about 150 km and the area of reconnaissance makes up more than 21,000 square kilometers from the point of launch.

“The design of unmanned complex uses a unique technology for reliability and quality of the applications. A specially designed new type of propulsion system with built-in self-diagnostics and engine controller regulates all units of the aircraft. That is the newest trend in the global aviation industry,” explained the chief designer of ZALA AERO Alexander Zakharov, RIA Novosti reports.

“In the engineering design of the aircraft there is a compartment to install special equipment which can weigh up to five kilograms. Launch of the new ZALA 421-16E5 drone is done via an electronically controlled launcher which can operate from unprepared sites. That is one distinguishing feature of the new UAV, as the previous ones had to be launched from a proper airstrip.”

Zakharov also said that to ensure safe landing and protection of the UAV equipment a new safe landing system has been designed.

ZALA AERO GROUP is a subsidiary of the “Kalashnikov” group and it operates to develop and produce the means of aerial reconnaissance and new aerial weapons. The main merchandise is the reconnaissance drones, helicopters and hot-air balloons.

The unmanned aerial vehicles are vital in the protection of state borders, reconnaissance and rescue operations, as well as special ops.