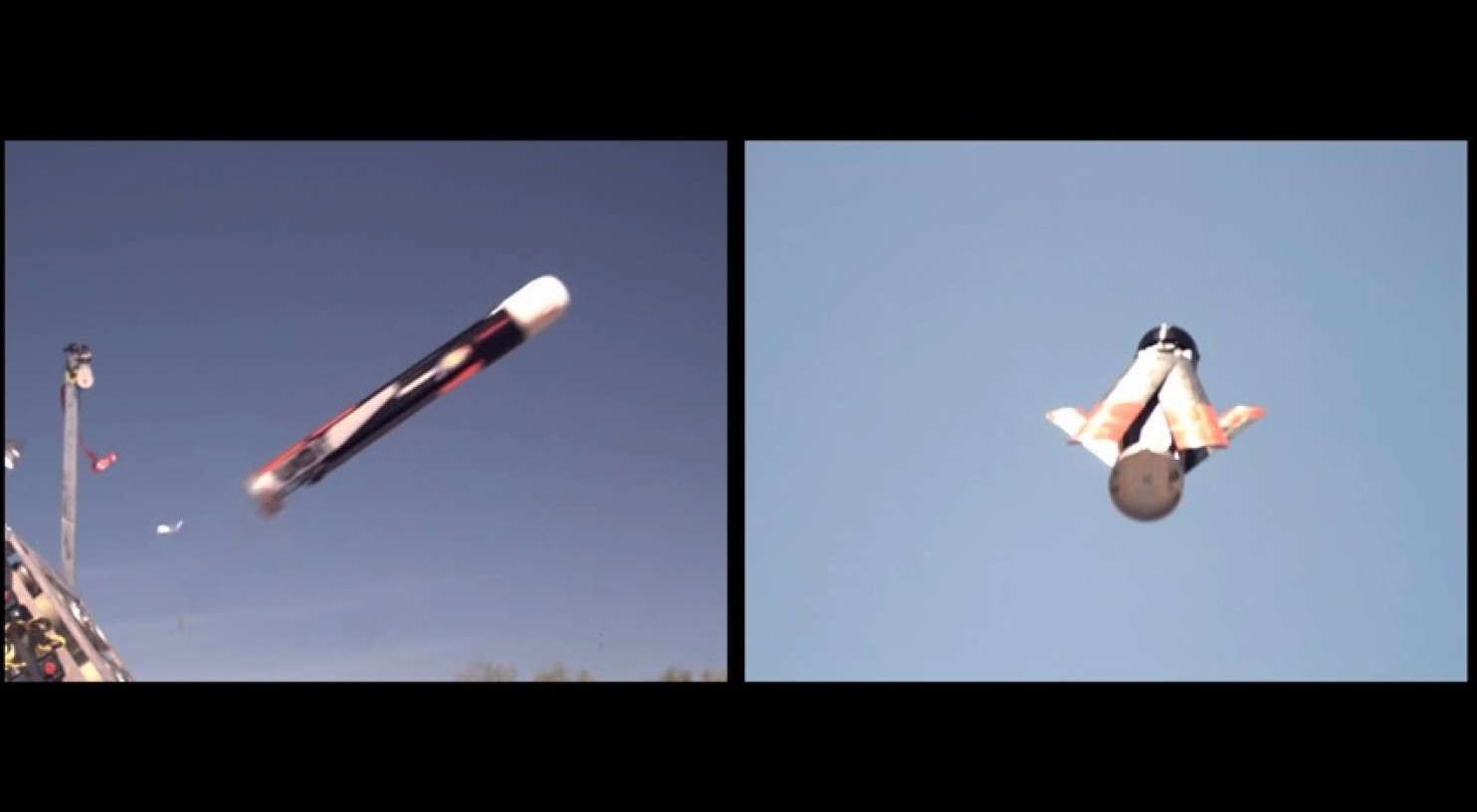 Drone technology is getting ever more deadly. The US Navy has released a video detailing LOCUST – the new tool allowing multiple drones to coordinate and swarm the enemy autonomously. It’s designed to protect large US vessels nearby.

The concept was detailed by the Navy last year, which only this month allowed the Office of Naval Research (ONR) to demonstrate what LOCUST – or the Low-Cost Unmanned Aerial Vehicle Swarming Technology program – can do. They’re touting the tool as a new era in autonomous warfare.

LOCUST is essentially a system that can launch swarming UAVs to overwhelm the enemy and provide the marines and sailors operating them with a massive tactical advantage, ONR explains in the press release.

“The recent demonstrations are an important step on the way to the 2016 ship-based demonstration of 30 rapidly launched autonomous, swarming UAVs,” program manager Lee Mastroianni says.

“This level of autonomous swarming flight has never been done before… UAVs that are expendable and reconfigurable will free manned aircraft and traditional weapon systems to do more, and essentially multiply combat power at decreased risk to the warfighter,” he adds.

The program acts in several stages: first, a tube-based launcher will fire a swarm of UAVs from a ship, aircraft, or any surface, for that matter – owing to the device’s small footprint. Once airborne, the drones share information and coordinate an offense or a defense, each drone playing its allotted part.

ONR says the technology is revolutionary in its heavy advantage over remote-controlled UAVs. But safeguards are always needed, so human personnel will be standing by to take over if necessary.

The added benefit of the new drone program, and drones in general, is their ability to save greatly on costs for the US military. The emphasis on autonomy on the battlefield will become even greater over the next 10-15 years, according to the Chief of Naval Operations Admiral Jonathan Greenert’s outline of the strategy.

The ONR is not the first to research the field of multiple UAVs linking up to perform joint tasks. The famous Defense Advanced Research Projects Agency or DARPA has been pursuing its Collaborative Operations in Denied Environment (CODE) program, which aims to allow a single pilot to operate multiple drones at once, as well as his own aircraft.

In January, the US military openly declared preparations for new strategies that would drastically change aerial drone warfare. The key objective of this is to move UAVs toward a ‘pack mentality,’ as the LOCUST and CODE programs show.