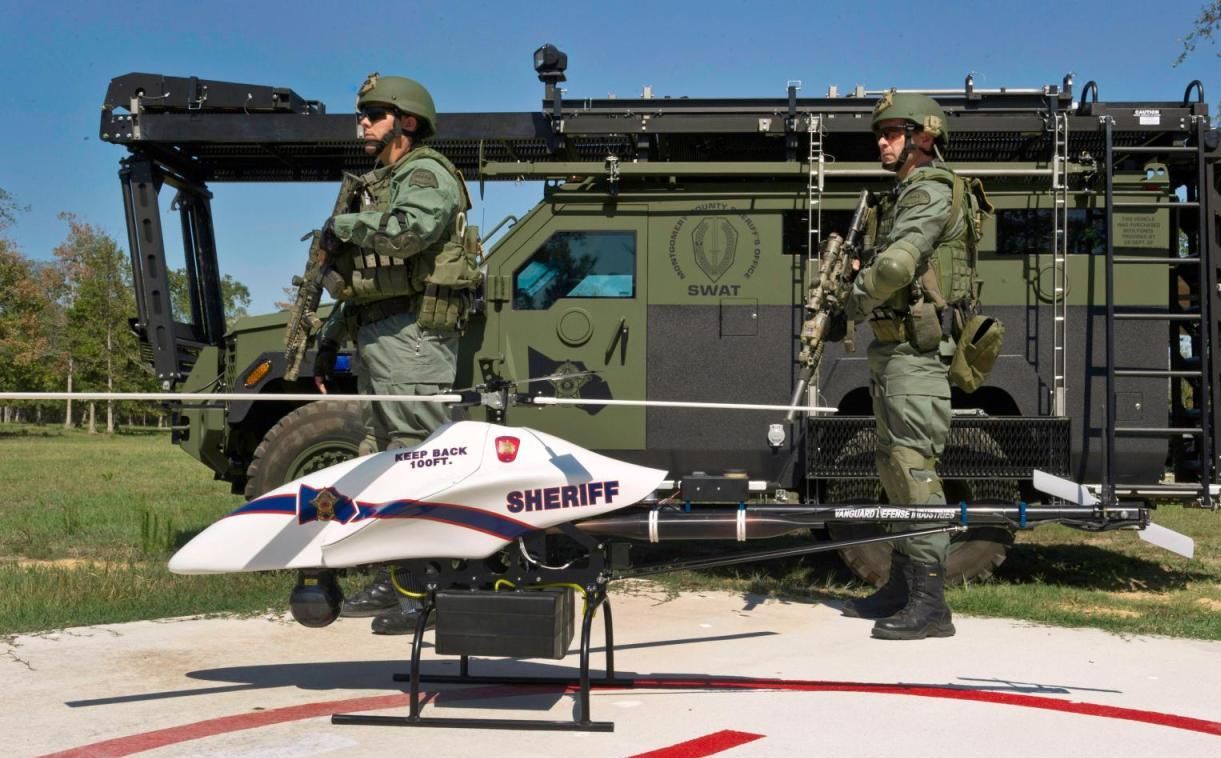 The proliferation of small, relatively inexpensive unmanned aircraft (UAS) presents the Federal Aviation Administration with a challenge in identifying people who don’t follow the rules of the air or who endanger the nation’s airspace. So, the agency is asking the law enforcement community for help.

The FAA released guidance to the law enforcement community explaining the legal framework for the agency’s oversight of aviation safety in the U.S., including UAS operations. The guidance describes how UAS and model aircraft can be operated legally, and the options for legal enforcement actions against unauthorized or unsafe UAS operators. The document also discusses the law enforcement community’s vital role in deterring, detecting and investigating unsafe operations.

State and local police are often in the best position to immediately investigate unauthorized UAS operations, and as appropriate, to stop them.

The document explains how first responders and others can provide invaluable assistance to the FAA by:

The FAA’s goal is to promote voluntary compliance by educating individual UAS operators about how they can operate safely under current regulations and laws, but the guidance makes clear the agency’s authority to pursue legal enforcement action against persons who endanger the safety of the National Airspace System.

The guidance stresses that while the FAA exercises caution not to mix criminal law enforcement with agency administrative safety enforcements, the public is best served by coordinating and fostering mutual understanding and cooperation between governmental entities with law enforcement responsibilities.