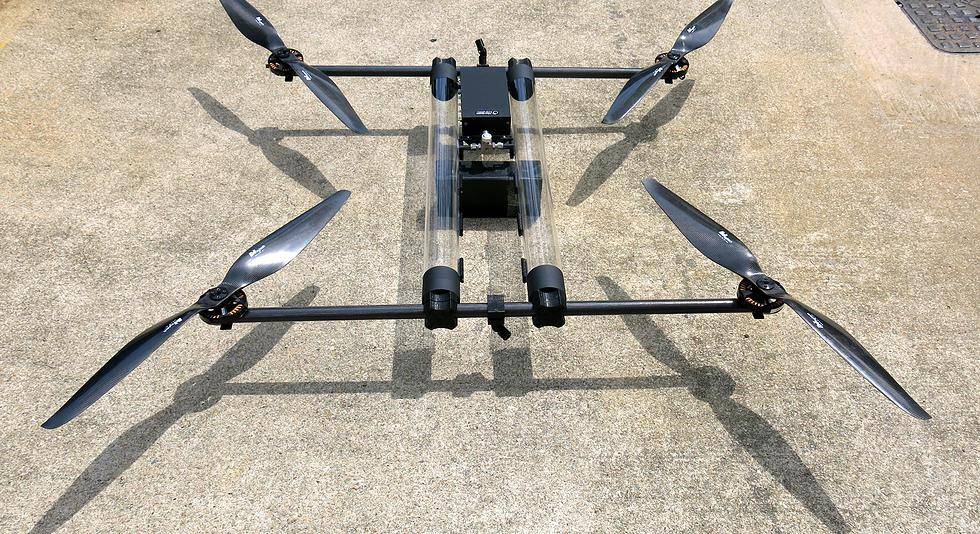 Unlike any other rotorcraft, HYCOPTER makes use of its frame structure to store energy in the form of hydrogen instead of air, eliminating energy storage weight. With less lift power required, HYCOPTER’s ultra-light fuel cell turns the hydrogen in its frame into electricity to power its rotors.

“By removing the design silos that typically separate the energy storage component from UAV frame development – we opened up a whole new category in the drone market, in-between battery and combustion engine systems,” said CEO Taras Wankewycz. “HYCOPTER is the first result of our efforts and we intend to demonstrate many more platform innovations in the coming months.”

HYCOPTER will be on display starting today at booth 401 at the May 4-7 AUVSI trade show in Atlanta.