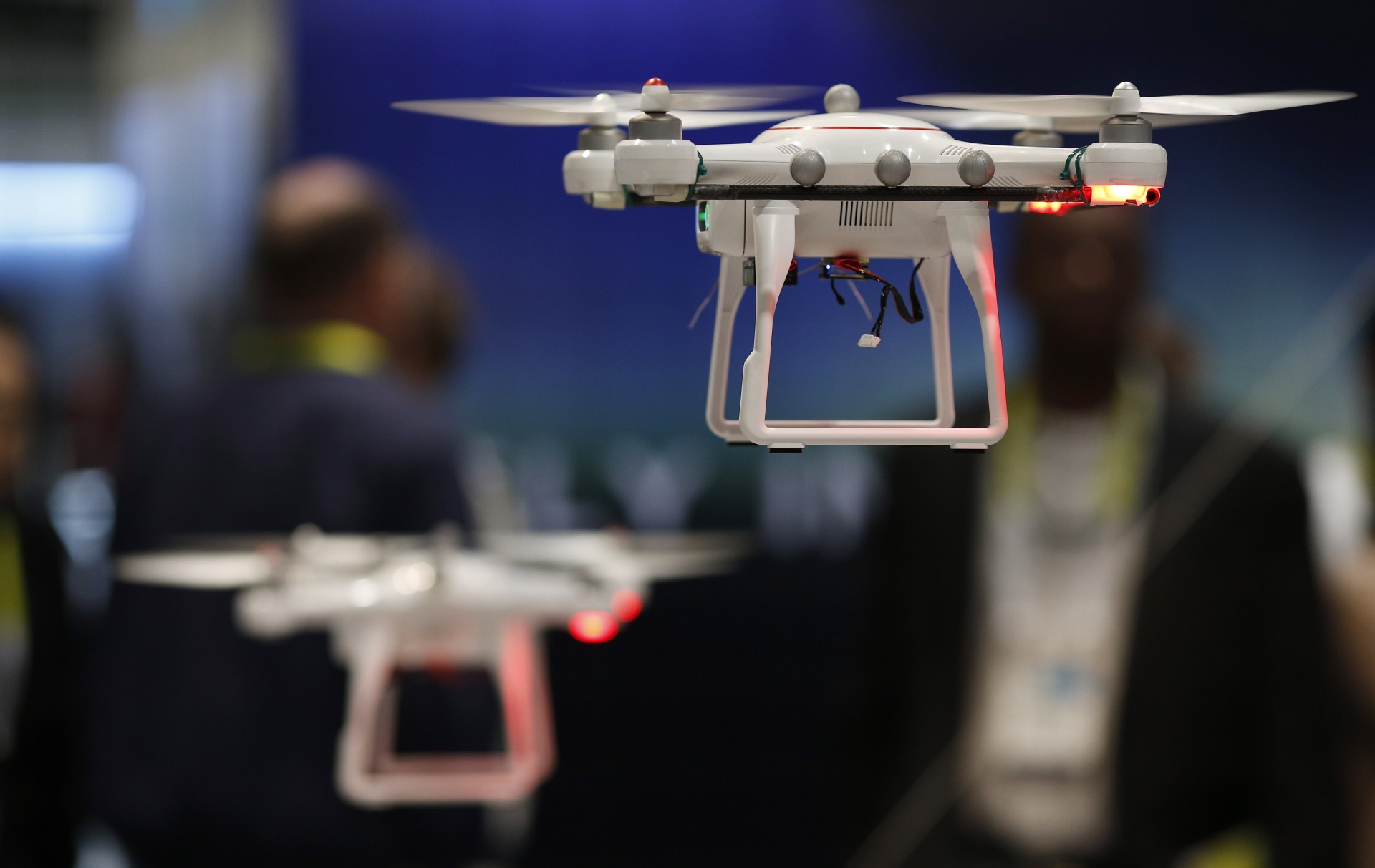 San Francisco: From drones, cars and robots to jewelry, appliances and TVs, the new technology on display at the 2016 Consumer Electronics Show promises to be smarter and friendlier than ever.

The annual tech extravaganza with more than 3,600 exhibitors set to formally start on Wednesday in Las Vegas is likely to see innovation across a range of sectors, from health care to autos, connected homes, virtual reality and gaming.

“There are always a couple of winners at CES, and sometimes there are the sleepers that turn out to be the cool thing,” Gartner analyst Brian Blau told AFP.

But Blau said the innovations are “often evolutionary, not revolutionary.”

Televisions will play starring roles at the show as usual, with giants such as Samsung, Sony, LG and Vizio among contenders in a market rapidly shifting to ultra-high definition.

“We are in the sweetest of the sweet spot in the TV market,” NPD analyst Stephen Baker told AFP while discussing CES.

Drones are also expected to make a splash at CES, where an Unmanned Systems Marketplace has doubled in size from a year earlier to cover 25,000 square feet (2,300 square meters).

Blau expects the drones on display at the show to be more sophisticated, with easy controls and even applications that let them be operated using smartphones.

“If you want to make it popular with consumers you have to make it relatively easy to use and foolproof,” he said. “And that is what a lot of drone manufacturers have been doing.”

Apple presence felt
Electronics makers are also using building smart technology into all manner of devices, allowing them to adapt to how people use them, responding to voice or gesture, for example.

“A lot more of your devices are going to run with less direction from you but a greater sense of how to help you out,” Blau said.

The trend of once-dumb devices getting smarter will continue to include light bulbs, remote controls, thermostats and other devices in the home as well as “wearables” such as jewelry or clothing.

“We are going to see a lot of wearables, and more smart clothes than last year,” Blau said.

Apple does not officially attend CES, but smart household products tuned to the technology giant’s HomeKit and controlled by iPhones were expected to be plentiful.

Samsung and Google-owned Nest were also expected to make moves to be at the center of smart homes, where the market is vexed by the lack of a single standard or system for devices to speak with each other.

Spotlight on cars
Cars rolled out at CES may also showcase the potential for digital technologies enhancing consumer goods, according to NPD analyst Baker.

Mark Boyadjis of IHS Automotive referred to cars as a “core pillar” of the show.

Innovation in cars is changing the way people interact with vehicles, as technology handles more and more aspects of driving.

“It means physical buttons may all but be gone, being replaced by display, gesture recognition, speech recognition.”

A record 10 automakers will be showing at CES along with at least 115 automotive tech companies, according to the Consumer Technology Association, which organizes the show.

Virtual reality spreads
CES will also boast a big section devoted to virtual reality, as product makers jump into the trend ahead of the expected releases in 2016 of headsets from Oculus, Sony, and Valve.

It remained to be seen whether new contenders would step up to challenge “the big three” in VR, but CES goers would likely see uses of the technology extended beyond gaming, according to Blau.

CES will, of course, have its share of colorful creations including a Haier moving refrigerator designed to resemble the beloved R2-D2 of blockbuster “Star Wars” film fame.

“As for what sells, we won’t know that until later this year,” Baker said of the sea of offerings set to go on display.