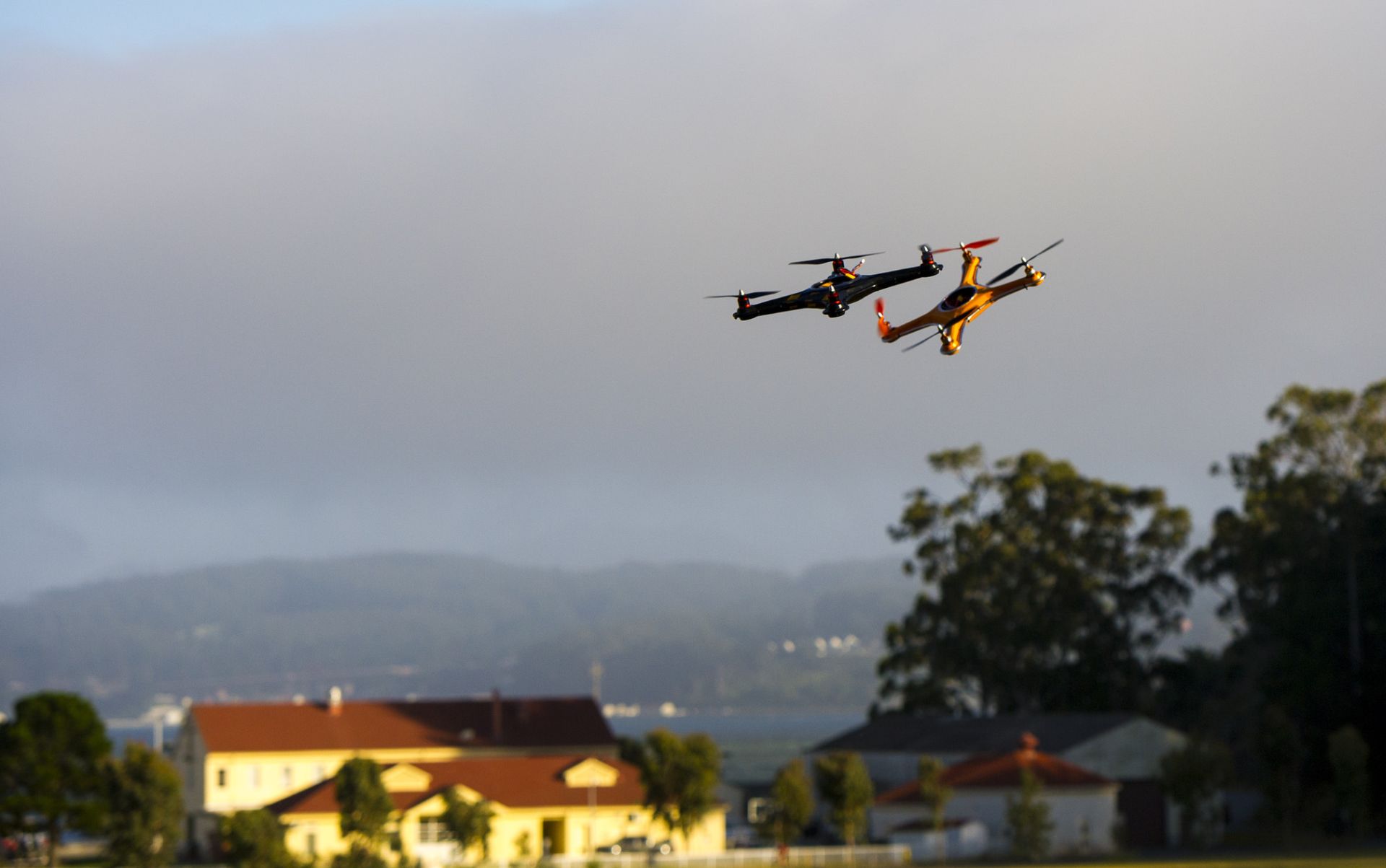 The market for military drones is expected to almost double by 2024 to beyond $10 billion (8.9 billion euros), according to a report published Friday by specialist defence publication IHS Jane’s Intelligence Review.

“The global defence and security market for Unmanned Aerial Vehicles (UAVs) will expand at 5.5 percent per year over this decade, from the current figure of $6.4 billion,” according to the analysis.

“These systems are well established, combat proven and are an essential and expanding element of future operations across the globe.”

Israel was the top exporter of UAVs last year, but is set to be overtaken by the United States through sales of General Atomics Predator series and Northrop Grumman Global Hawk, said the report.

Western Europe is forecast to reach $1.3 billion in sales by 2024 as it seeks to reduce its reliance on US and Israeli imports, it added.

However, it also faces competition from China, Russia, India, South Korea and Japan — whose combined sales are predicted to reach $3.4 billion by 2024.

The market is being driven by demand for new technology and different ways of using UAVs, according to Jane’s.

“Operators are now moving to expand their mission sets beyond visual surveillance and reconnaissance, and are introducing sophisticated intelligence and electronic warfare systems, as well as a wider range of munitions,” said Huw Williams, unmanned systems editor for IHS Jane’s.

“As technology matures, we are set to see Unmanned Combat Air Vehicles (UCAVs) come in to service,” he added.

“These will feature ‘stealthy’ characteristics and advanced payloads and weaponry. They will operate alongside manned aircraft and eventually even replace them in many roles.”

Drones were used extensively by the US military during its operations in Afghanistan, but have since been increasingly used in civil applications.