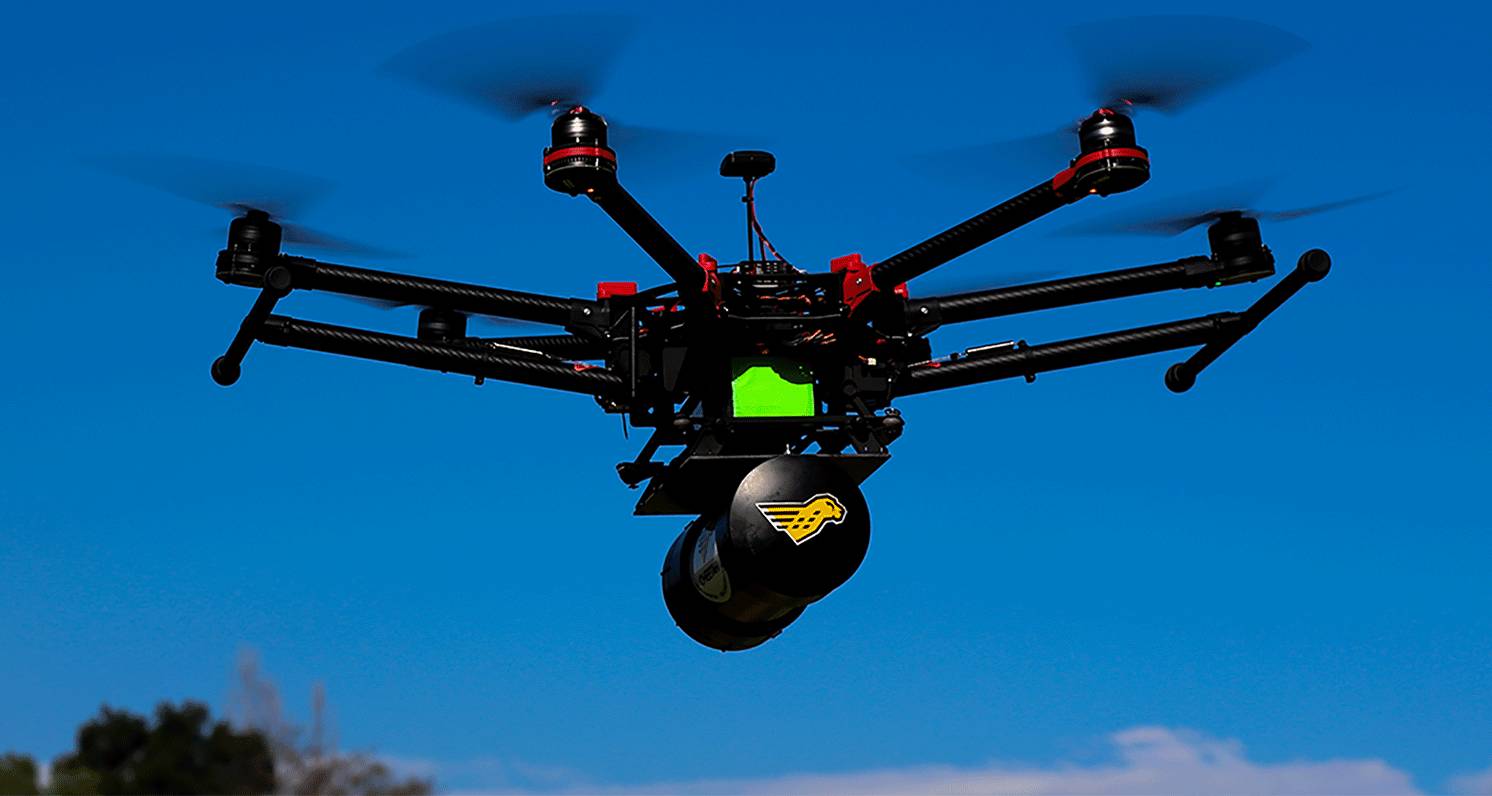 The inaugural climb began on February 17th and concluded successfully on February 25th. The climbing group was comprised of two active service U.S. Special Forces veterans, injured in the line of duty along with family members of those who have fallen.

Eddie Frank has climbed Kilimanjaro 51 times over the past 39 years, and has worked closely with the Special Forces as a high altitude training consultant.

Cheetah Air, a division of Cheetah Software Systems, provided two drones, piloted by Cheetah Air CTO Edan Cain to record this important event by capturing video of the climb from an airborne platform. In addition to providing support to the Kilimanjaro Climb for Valor, the trip served as an opportunity to perform Cheetah’s first true high altitude drone research and development while operating in extreme temperatures (5o F), high winds (5-30mph) and extreme altitudes (10,000 -19,340 feet).

“We went knowing that the drones would be taxed to their limit and beyond in this rugged environment. The commercially available quad copter functioned well for video capture up to about 10,500 feet. Our hope was that this platform would continue to be operational up to around 15,000 feet. Anticipating the current commercial drone ceiling, we (the Cheetah-Air team) built a specialized high altitude craft designed to fly and function from 20,000 feet to past the summit altitude of 19,341 feet. I had to assemble the Cheetah Air drone stored inside my backpack and fly the drone at 19,000 feet in 5 Deg. F and 20mph winds. To see it work and work well considering the highest we had tested it in California being 9,500 feet, was hugely exciting. It was my intension to fly at the summit but the winds had really picked up and I did not want to have our craft disappear at the summit! This was truly the case of ‘discretion is the better part of valor.’ We fully intend to return and try again with an even more powerful craft and mother nature’s support!” said Edan after his return from the summit.

The lessons learned by Cheetah Air on the Kilimanjaro Climb for Valor have proven to be invaluable in Cheetah’s plans to deploy medicine to climbers in need or assisting search and rescue in finding a lost or stranded person by providing live video feeds to the rescue team. Beyond on-mountain usage, Cheetah’s development focus for commercial or business applications will clearly benefit from operation in extreme conditions. The application areas of pipeline monitoring and exploration, precision agricultural management and the delivery of products to customers using drones will in reality need to operate in unfavorable conditions to be commercially viable. Cheetah Air will continue to be a leader in this private and commercial autonomous and safe use of drones for both delivery and information analysis in almost all conditions.

The 2nd annual Kilimanjaro Climb for Valor will take place from April 24th to May 5th 2016.