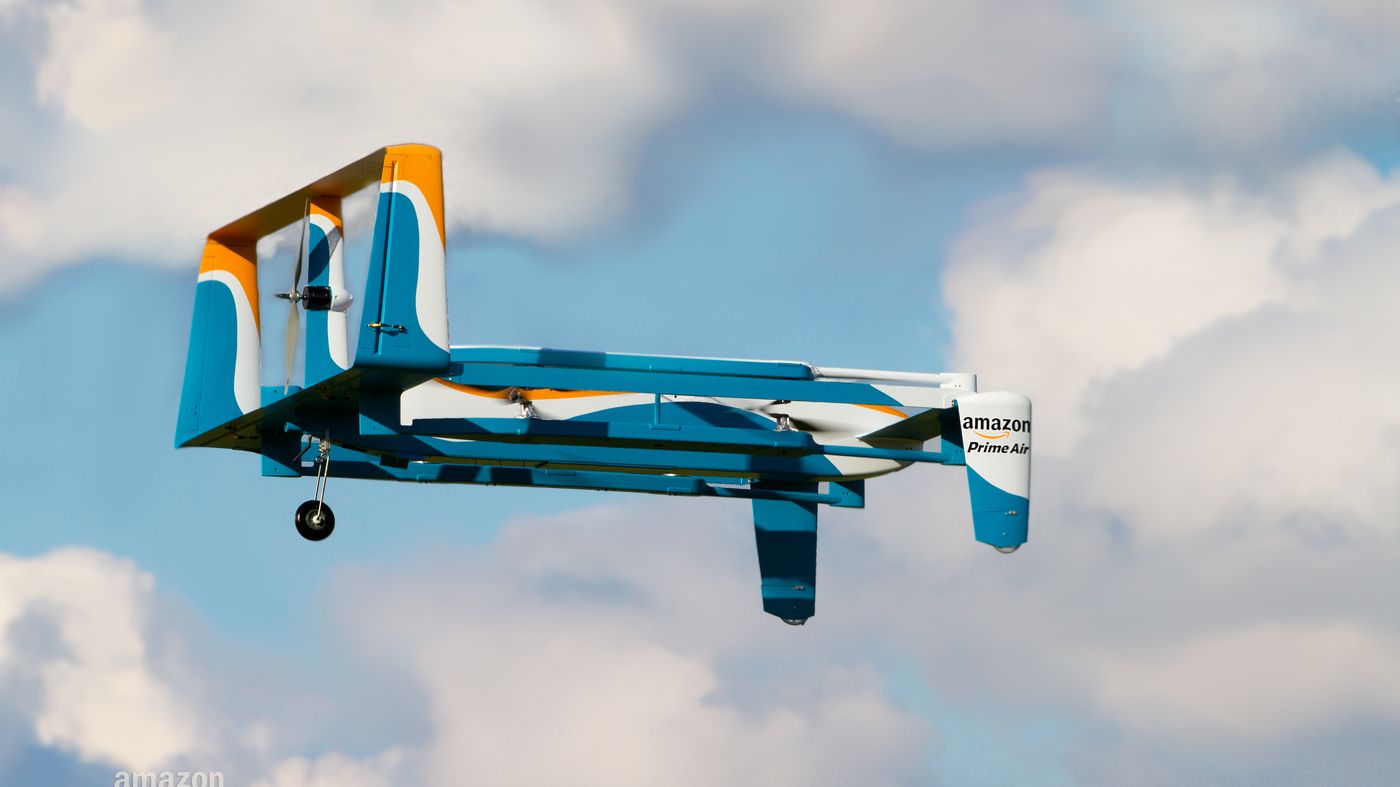 Amazon has announced plans to test delivery drone technology in Britain, as the US online commerce giant tries to advance the idea safely.

The partnership aims to understand how drones can be used safely and reliably, and identify the regulations to put in place, it said in a statement.

Amazon got British approval for three new types of tests: flying drones that are no longer within sight of their operators in rural and suburban areas; having one person operate several highly automated drones; and testing devices to make the drones able to identify and avoid obstacles.

“Britain is a leader in enabling drone innovation; we’ve been investing in Prime Air research and development here for quite some time,” said Paul Misener, Amazon’s Vice President of Global Innovation Policy and Communications.

“This announcement strengthens our partnership with the UK and brings Amazon closer to our goal of using drones to safely deliver parcels in 30 minutes to customers in the UK and elsewhere around the world.”

Last month, the US Federal Aviation Administration unveiled long-awaited new rules that clear the way for small, commercial drones to operate across US airspace.

Under the FAA’s rules, drone operators will be allowed to fly commercial craft weighing less than 55 pounds (25 kilograms) during daylight hours, provided they can maintain a clear view of the drone at all times.

While that effectively precludes the sort of robo-delivery services being developed by Amazon and other major vendors, the new rules will nonetheless ensure drones become increasingly commonplace in the skies.

The White House cites industry estimates suggesting drones could generate more than $82 billion for the US economy over the coming decade, creating some 100,000 jobs. 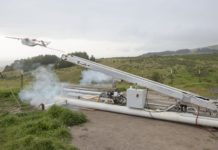