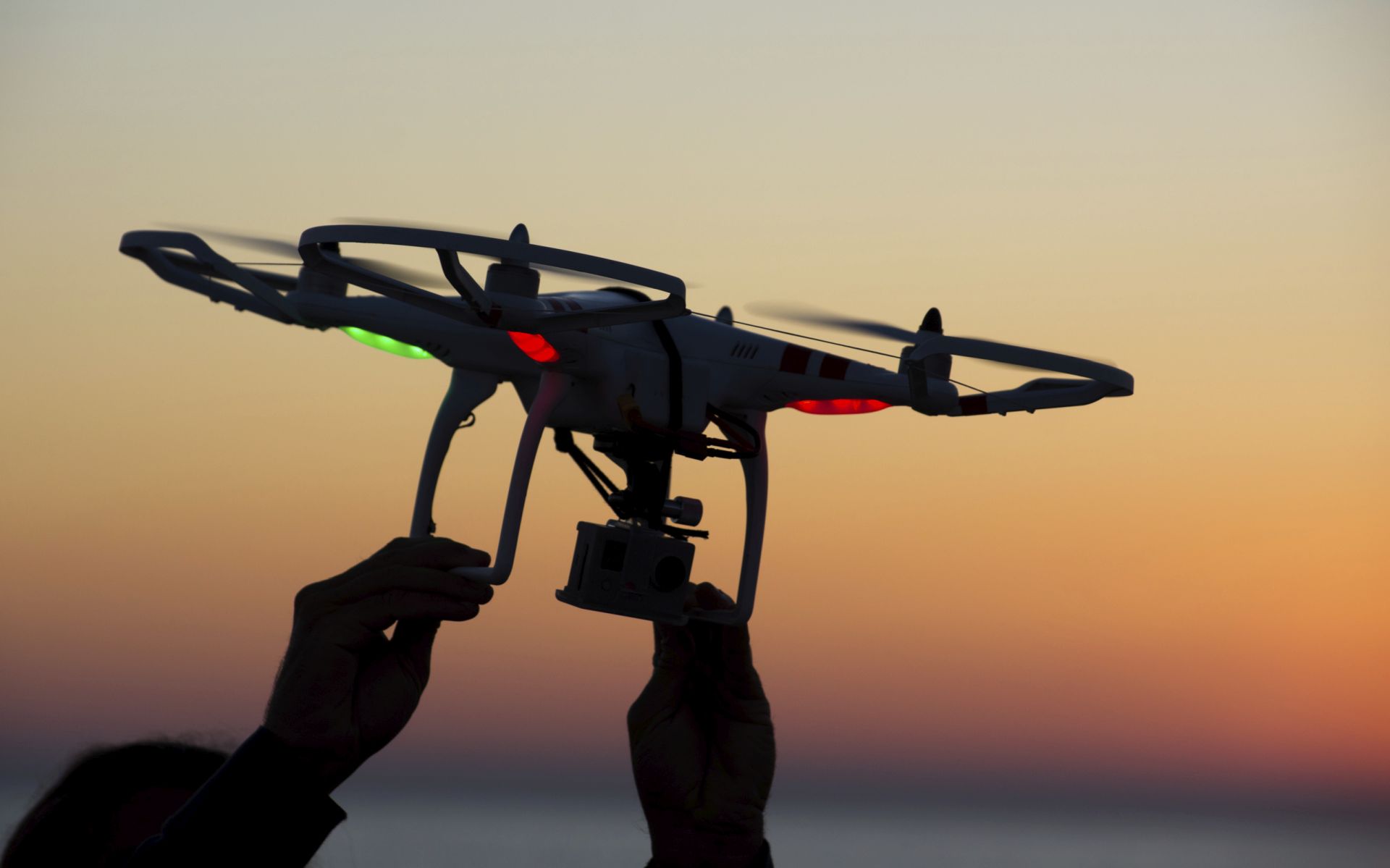 Unmanned aerial vehicles (UAVs) are invaluable in today’s military and civilian initiatives. However, most unmanned systems are being designed to execute the long-running mission. Thus, it is necessary for UAVs returning to the base for refueling.

Under this circumstance, autonomous aerial refueling (AAR) becomes an important capability for the future employment of UAVs. Vision based sensor and navigation system are widely used in AAR, while experiments are done for both probe-and-drogue refueling system and boom approach.

Researchers developed a platform aiming to realize the real-time simulation of AAR in air. An octocoptor serving as tanker UAV and a hexacoptor serving as receiver UAV in the platform. When the receiver arrives at the visual field of the cameras on the tanker (about 5 meters), the binocular vision system will operate to capture the maker on the receiver.

The on-board next unit computing (NUC) processes the images and estimates the pose of the receiver. Then the visual information obtained from the vision system is transferred to the flight controller and boom controller to control the flight of the UAVs and the movement of the boom towards receptacle. Figure 1 shows the configuration of our binocular vision-based UAVs autonomous aerial refueling platform.

To verify the effectiveness of vision algorithm of the boom approach in AAR, researchers developed a mimical refueling boom system. After achieving the frame sequences of the marker on the receiver, the next unit computing (NUC) mounted onboard will conduct pose and position estimation.

An arm microcontroller obtains the results, and figures out the control level to control steering engines. Refueling boom will point at the receptacle in the resolved pose and position, and implement connect in air. Figure 2 shows the experimental results of binocular algorithm

A series of out-door flight tests are conducted in various environments to verify the feasibility and effectiveness of this developed platform, strong and poor light conditions included. Considering the safety and easy observation, the flight height of the UAVs is about 10 meters. The experimental results verified the feasibility and effectiveness of the UAVs boom approach AAR platform.