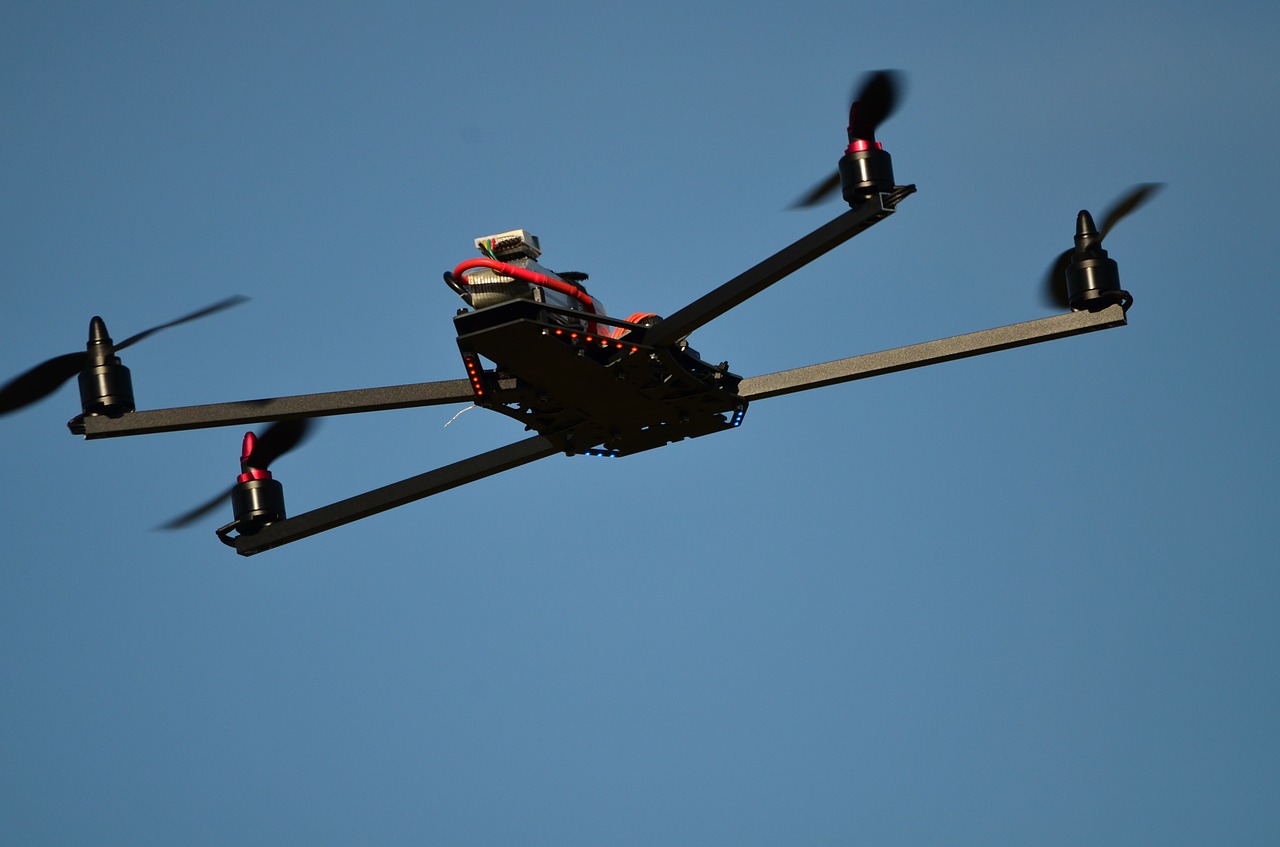 Washington (AFP) – Owners of recreational drones in the United States will soon have to register them, the government said Monday, as the popular devices become a growing hazard in the skies.

As more and more radio-controlled drones appear in American skies, the risk of one colliding with a full-sized airplane — with potentially catastrophic results — has spurred authorities to act.

Transportation Secretary Anthony Foxx and Federal Aviation Administration (FAA) head Michael Huerta told a joint news conference they were setting up a task force to move ahead with the registration plans.

“We do feel the level of urgency here is sufficient to move as quickly as we possibly can,” Foxx said.

The measure will all in likelihood apply to existing owners, he said, as well as the hundreds of thousands who are expected to acquire a new drone this holiday season.

Certain types of Unmanned Aircraft Systems (UAS), as drones are officially known, could be exempt including “toys” and other small devices.

The task force, set to include representatives from the drone and aviation industries, has been asked to file its recommendations by November 20.

Foxx said he hoped to have new “rules in place by the middle part of December.”

Near the White House
For recreational drone pilots in the United States, the flight rules are clear: no higher than 400 feet, always within sight and nowhere near an airport without prior permission.

But authorities admit they are currently powerless to clamp down on reckless behavior.

“Finding the drone has not been as much of a problem as finding the person who was using the drone,” Foxx said. “The registration is designed to close that loophole.”

Captain Tim Canoll, president of the Air Line Pilots Association, which represents more than 52,000 pilots in the United States and Canada, welcomed the registration plan — but warned authorities must move fast.

“We also need timely decisions,” he said. “There is an anticipation of sale of more than one million UASs during this year’s holiday season.”

Nearly 700 close encounters with drones were reported by pilots between January and August this year, according to FAA statistics.

“This year pilots have reported seeing unmanned aircraft twice as frequently as they did in 2014,” Foxx told reporters.

“Registering unmanned aircraft will help build a culture of accountability and responsibility, especially with new users who have no experience operating in the US aviation system,” he said.

While the risk of a mid-air collision is a prime concern, the proliferation of drones has raised wider fears about safety and privacy.

Earlier this month, a man was fined for flying a small drone over Washington’s National Mall and landing it near the White House, thought to be the third such incident this year.

Firefighters combatting wildfires in California this summer urged people to stop flying drones to film the blazes, saying they were getting in the way of their helicopters and planes.

A drone also crashed into empty seats in a stadium at the US Open tennis tournament in New York in September.