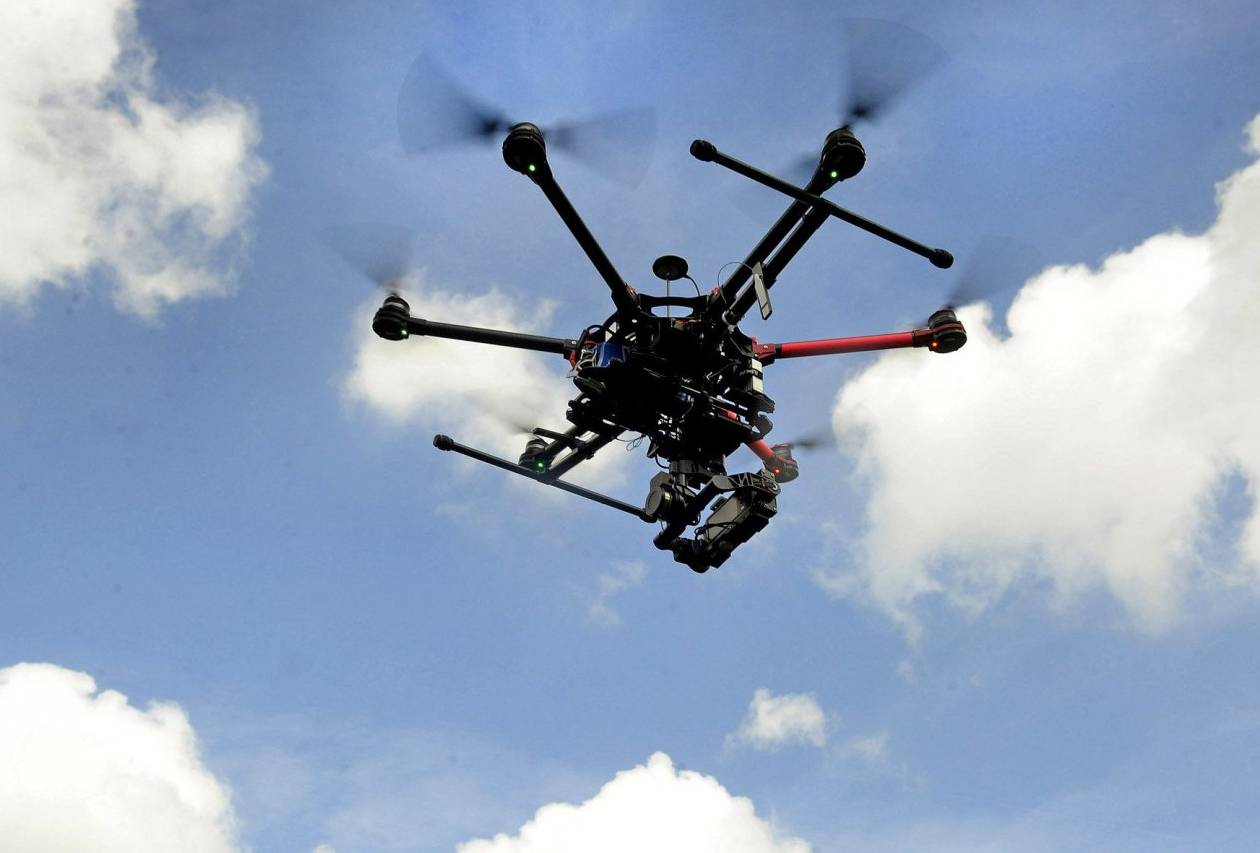 In January of this year, OpenSky Drones (OSD) made six separate applications for authorization from the FAA to use drones for a vast amount of commercial services and operations. All six were approved providing for various missions including aerial data collection and analysis and inspections for the insurance , agriculture and electric utility companies. Authorization was given to OSD for use of drones for motion picture and television filming, aerial and video photography, laser measurement, air quality measurements and to conduct cellular tower and signal analysis inspections for the telecommunication industries.

OpenSky Drones intends to use its experienced pilots to provide Emergency Drone Services allowing critical operations to police and fire departments in the South Florida area and to utilities companies for hurricane preparedness and disaster management.

“Our pilots have been training for this day where we can deploy smart and safe professional drone aerial services,” stated Howard Melamed, President of OpenSky Drones LLC. “We have been given the clearance for takeoff by the FAA for our operations – Now its time to get to work.”

OpenSky Drones LLC has developed methods to deploy active solutions in a growing expected multibillion-dollar industry. Distinguishing itself as a solutions based company, OpenSky Drones can deliver aerial services and provide safe and smart inspections at a fraction of the cost of traditional aviation methods.