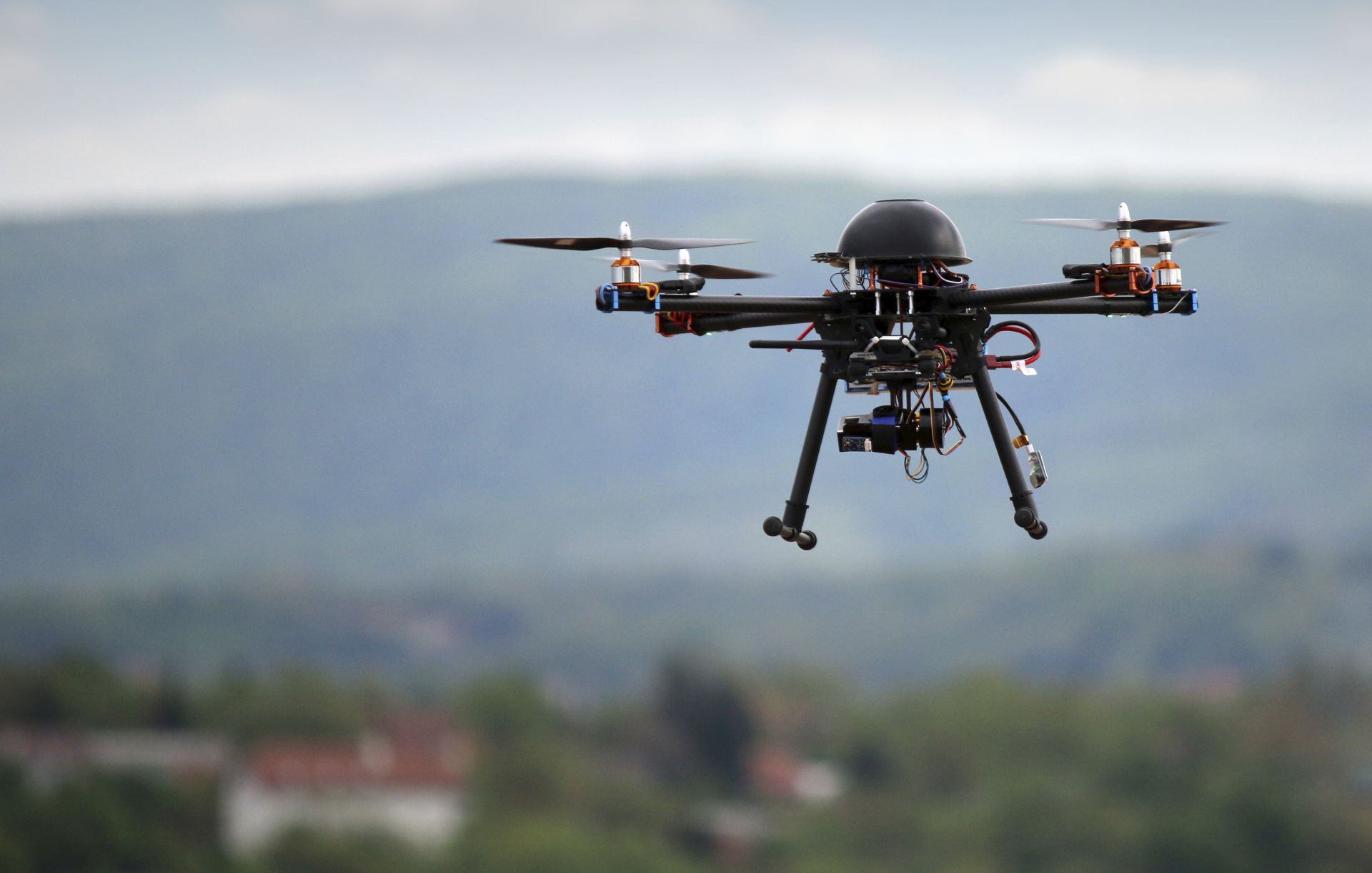 A new law that regulates the use of drones and other unmanned aerial vehicles (UAVs) came into effect Thursday as the Tokyo Metropolitan Police eyes launching a dedicated anti-drone unit.

According to revisions to the current civil aviation law, those operating drones or other types of UAVs will be required to obtain special governmental approval to operate the aircraft in certain areas.

Regulations in areas that are densely populated, event spaces, airports and sensitive government-linked buildings and facilities like nuclear power stations, will be strictly enforced, according to the new revisions.

Flights taking place at night, or beyond the vision of the operator, will also require special permission, the new regulations state, with operators being required to state in advance to authorities the purpose of the drone’s flight, its route and the drone’s serial number.

In addition, the operators will be required, in some instances, to have clocked up at least 10 hours of flying time, before being allowed to operate drones in certain areas.

The new police unit to be launched will comprise expert drone operating officers who, when they detect a drone entering a no-fly zone, will deploy a larger net-carrying drone to effectively ensnare the offending drone in a mid-air intervention. Local reports have said the drones will also be equipped with cameras and nets measuring some 3 meters.

The tighter restrictions on drone usage comes following the Tokyo metropolitan government in May banning the flying of drones in the city’s parks and gardens with the ordinance coming into effect following a drone carrying radioactive material being found on the roof of Prime Minister Shinzo Abe’s office in April.

The drone was found to be carrying a payload of low-level cesium-tainted sand, and was landed on the roof some time before it was actually detected.

The drone’s pilot claimed he landed the aircraft on Abe’s roof to protest the government’s nuclear policy.