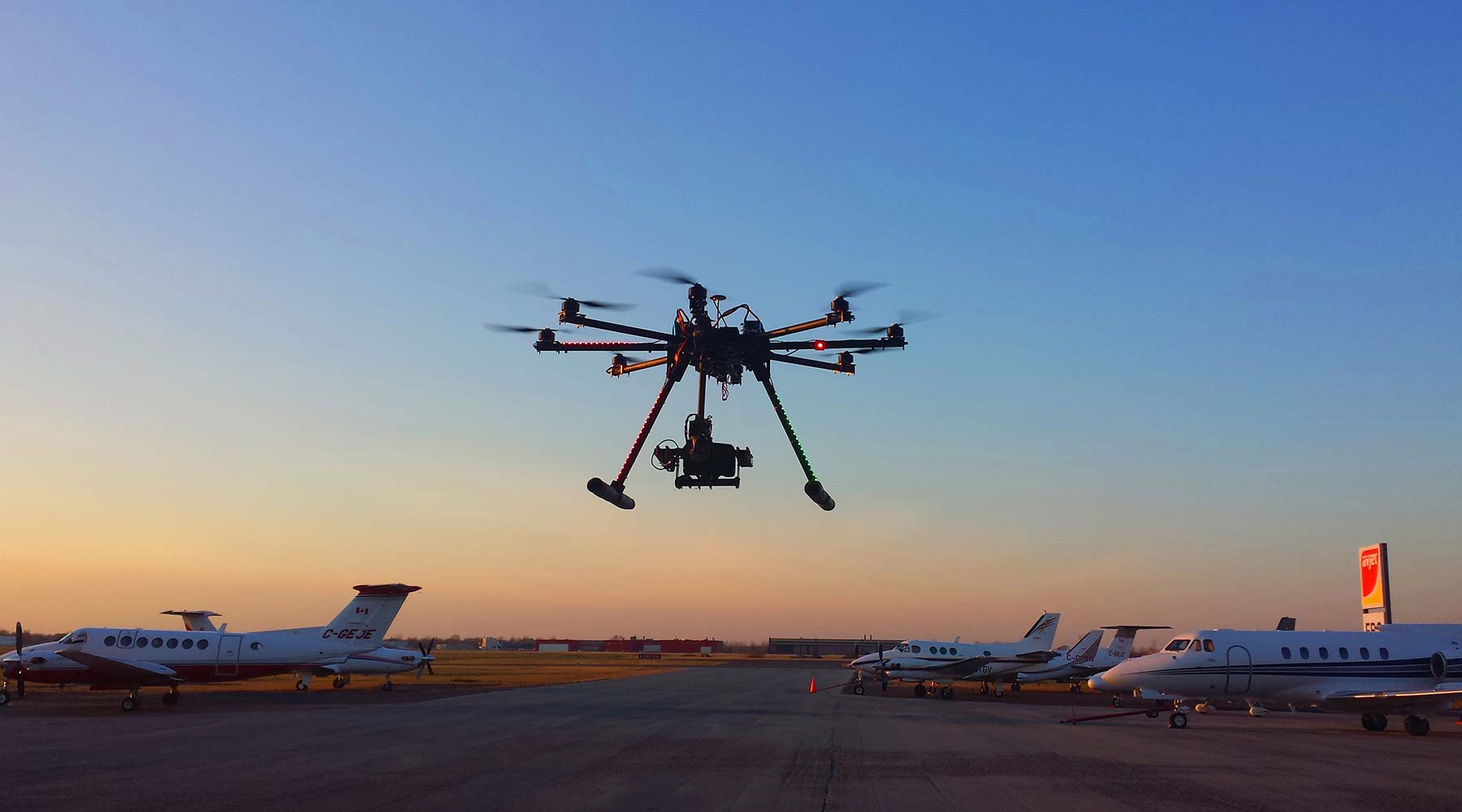 CineDrones is the first Florida and East Coast based aerial cinematography company (with offices in Los Angeles and Atlanta) to receive Federal Aviation Administration (FAA) approval for Section 333 exemption for aerial cinematography in the Motion Picture, TV and live broadcast industry and has received a comprehensive FAA Certificate of Authorization (COA) for commercial, unmanned aircraft systems (UAS) flights. The blanket COA provides CineDrones with pre-approved authorization to shoot drone aerials on TV and Motion Picture sets without the need to apply for permission in advance.

“We are excited by the FAA’s decision,” said Mike Fortin, President and CEO, CineDrones, LLC. “It enables us to leverage our expertise in the UAS as well as the Film and TV industry and integrate the technology into current television programs and feature films immediately.”

“The fact we are approved to operate under 200ft will drastically increase our response time for our customers and give us the autonomy needed to meet our clients aerial needs. This provides a significant opportunity for our company and our clients allowing us to react quickly and safely without delay.”

The COA authorizes CineDrones to operate a DJI S900, DJI S1000 and is the first in the United States approved to fly the new DJI INSPIRE 1 at or below 200 feet above ground level (AGL) for the purposes of filmmaking.

CineDrones has years of experience in both flying drones and aerial cinematography having flown for many high profile clients such as MTV, ABC, CBS Sports, World Wresting Entertainment, NBC, Volvo, Sunset Music Festival and 5 Hour Energy as well as a long list of others.

CineDrones is a leader in providing low altitude aerial cinematography to its clients in the broadcasting, motion picture and television industries.