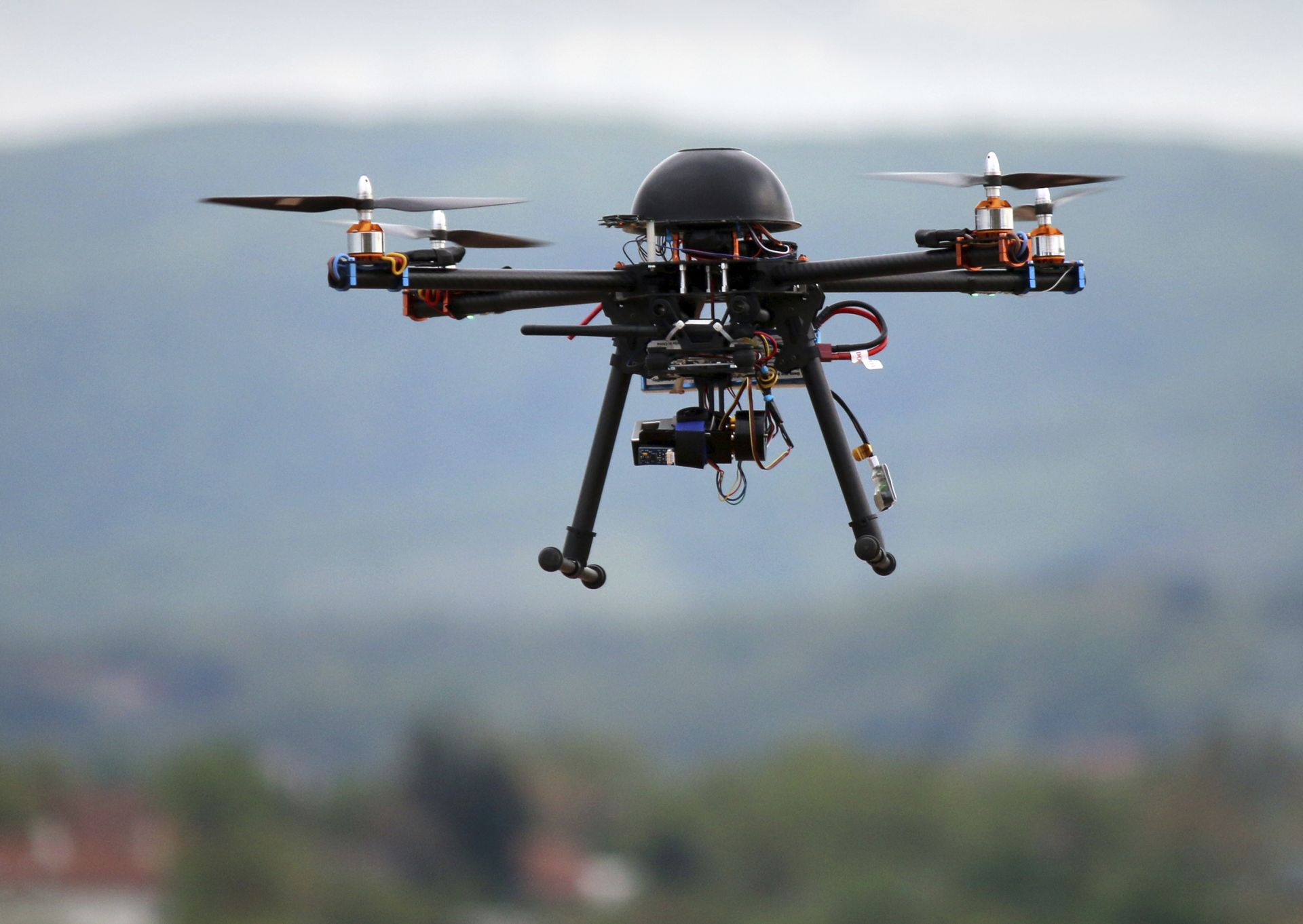 The measure regulates both the public and private use of drones, remote-controlled aircraft whose use has skyrocketed in recent years for uses ranging from military airstrikes to delivering mail.

“Drones are aircraft that were operating outside the law. With these rules, unique in Latin America, their use will be regulated,” said Maximiliano Larraechea, the head of Chile’s civil aviation authority.

Drones for public use, such as in the realm of businesses and the media, are required to weigh less than six kilograms (13 pounds) and have parachutes, according to the regulations.

Larraechea said that a seven-kilogram drone falling 10 meters (33 feet) could be lethal, “so we’re calling for the parachute and weight limit.”

Under the regulations, drone operators are required to obtain a license and register their drone with the civil aviation authority.

A drone will not be allowed to fly higher than 130 meters or travel more than 500 meters from its operator, and night use is prohibited. They are also forbidden over large events and within two kilometers (1.2 miles) of an airport.

Wildly popular for personal use, drones will be allowed at residences as well as outside urban areas, but will not be allowed in urban public spaces.

Those violating the rules could face fines of up to $36,000.

Unlike in the United States, where drones have been tested for delivering online purchases, Larraechea said that the aircraft would be prohibited for commercial purposes in Chile.