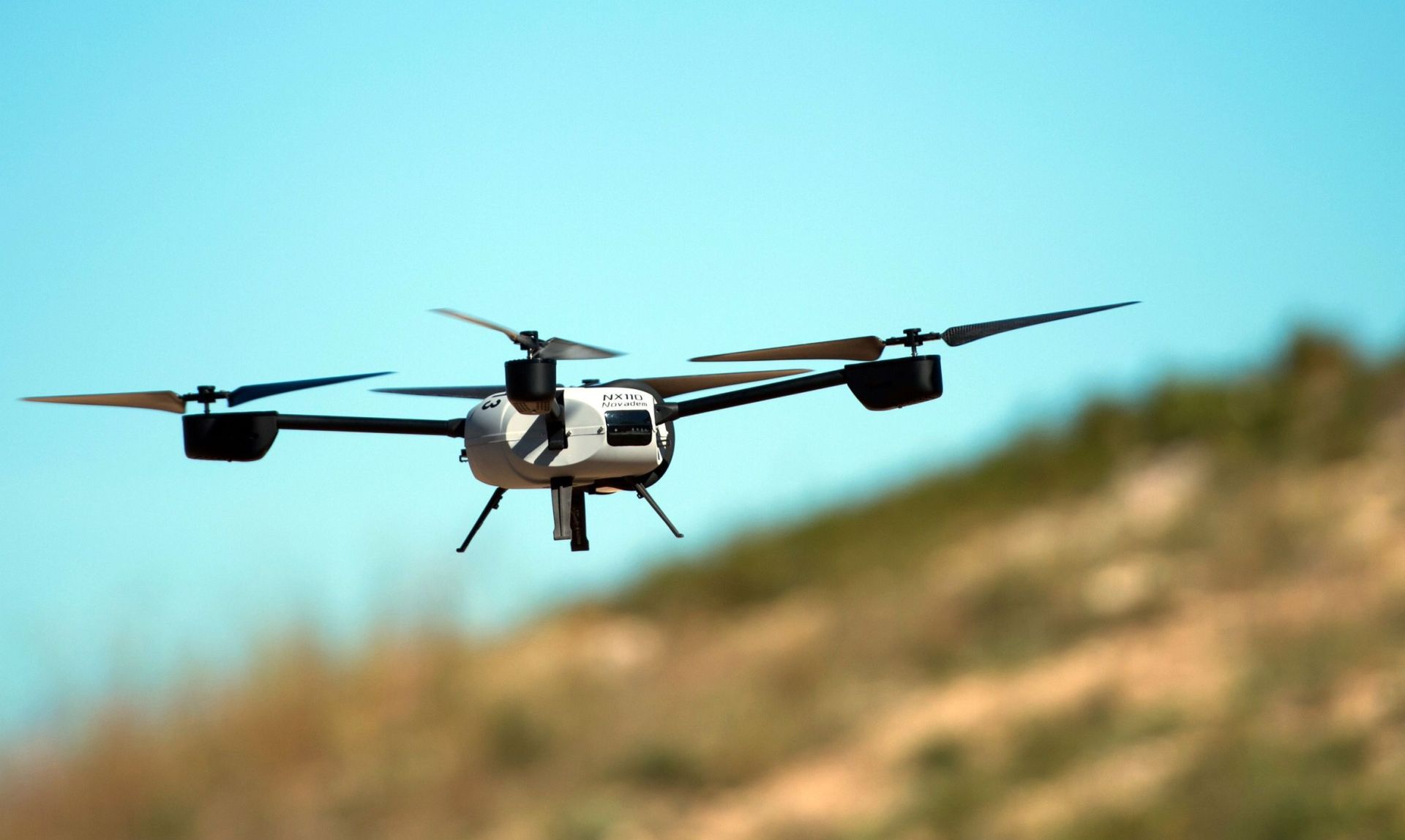 “California SB 142 is an unnecessary, innovation-stifling and job-killing proposal. As consumers and businesses alike continue to adopt drones for personal and professional use, we agree issues of privacy should be addressed. This legislation, however, is the wrong approach. SB 142 would damage California’s leadership and handcuff innovation, just as this largely California-based and dynamically expanding industry is poised to bring major job growth to the state – adding roughly 18,000 new jobs and more than $14 billion in economic impact in the first decade once federal guidelines are implemented.

“SB 142 may look like a privacy bill, but it would open the door to a new class of frivolous lawsuits in California and create inconsistencies with federal law. The U.S. Supreme Court long ago ruled that property rights do not extend infinitely into the sky. In other words, only the Federal Aviation Administration (FAA) can regulate airspace; states and municipalities cannot. Additionally, the legislation does not contain any commercial, research or educational exemption – a serious concern as major companies are poised to invest billions in this technology and provide exciting new services to consumers. And the 350-foot flight limit SB 142 would impose is arbitrary, rather than based on the realities of UAS operation.

“Drones hold the power to create new businesses, improve our lives and transform the way we do business. The safe integration of UAS into our transportation system will displace noisy trucks, reduce urban traffic and cut our fuel consumption and carbon emissions. Drones also will allow for game-changing innovations such as the faster delivery of life-saving diagnostics and medicine, improved crop production and efficiency, and safer work environments for those performing building and bridge maintenance.

“The FAA is now developing regulations to incorporate UAS into the national airspace – rules that should arrive very soon. The California State Legislature should not disrupt this process with artificial statutory restrictions while the FAA process moves toward a conclusion. We hope Governor Brown will recognize the overreach of the Legislature and allow this flourishing industry to succeed and thrive in California.”

AUVSI spearheads and CEA is a supporting member of the UAS safety campaign “Know Before You Fly,” which provides prospective UAS operators with the information and guidance they need to fly safely and responsibly.

Drone policing in US seen as ‘Wild West’