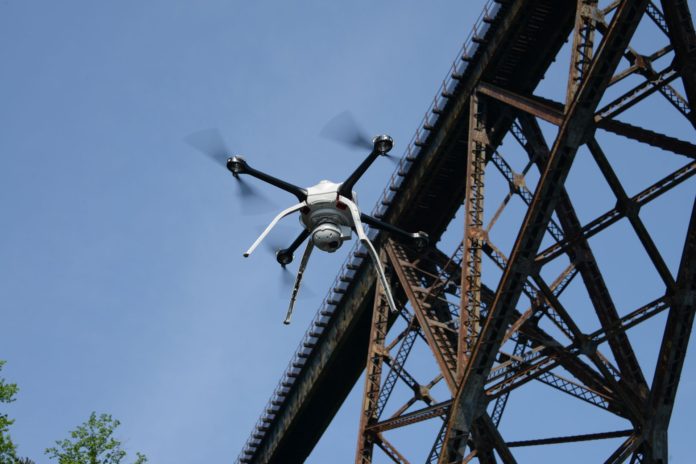 The Association for Unmanned Vehicle Systems International (AUVSI) today released an interactive analysis that finds 38 types of business operations have been approved by the Federal Aviation Administration (FAA) to fly unmanned aircraft systems commercially in the National Airspace System (NAS). According to the report that analyzed more than 3,000 FAA exemptions, aerial photography received the most, followed by real estate and aerial inspection. The report also finds that exemptions have been approved in all 50 states and Puerto Rico.

“The UAS industry is poised to be one of the fastest growing sectors in the U.S. and these numbers demonstrate that a wide variety of industries are eager to take advantage of this technology,” said Brian Wynne, president and CEO of AUVSI. “From inspecting our nation’s infrastructure to providing farmers with aerial views of their crops, the applications of UAS are virtually limitless. It’s no wonder businesses – small and large – are clamoring to use this technology.”

The report has interactive features that enable users to view the FAA exemption data in easy-to-read graphs and gain unique insight into the current landscape of the UAS industry. Using AUVSI’s web tools, users can isolate state-specific data on the most popular applications for UAS, the most prevalent manufacturers for each type of use, and economic overviews on the companies gaining FAA exemptions.

In Sept. 2014, the FAA started granting exemptions for certain low-risk commercial UAS applications under Section 333 of the FAA Modernization and Reform Act of 2012. Since then, the agency has received more than 15,000 and approved more than 4,600 petitions.

AUVSI analyzed the first 3,136 exemptions approved by the FAA. Specifically, the report finds:

While the Section 333 process continues to unlock the potential of UAS technology, AUVSI emphasized that regulating by exemption is no substitute for finalized rules.

“While some businesses are flying, this current system of case-by-case approvals isn’t a long-term solution. For the full potential of the UAS commercial market to be realized in the U.S., the FAA needs to finalize its small UAS rule, without further delays.” Wynne said. “Once this happens, we will have an established framework for UAS that will reduce the barriers to commercial operations. The positive effects of the regulation will be felt by companies across the nation.”